C-evo: New Horizons is a free and open source turn-based empire building game for Linux and Windows. It is released under No Limit Public License. This game is heavily inspired by Civilization II game and it is a Lazarus port and fork of C-evo game. In this game you can learn exploration and expansion, industry and agriculture, warfare and diplomacy, science and administration. 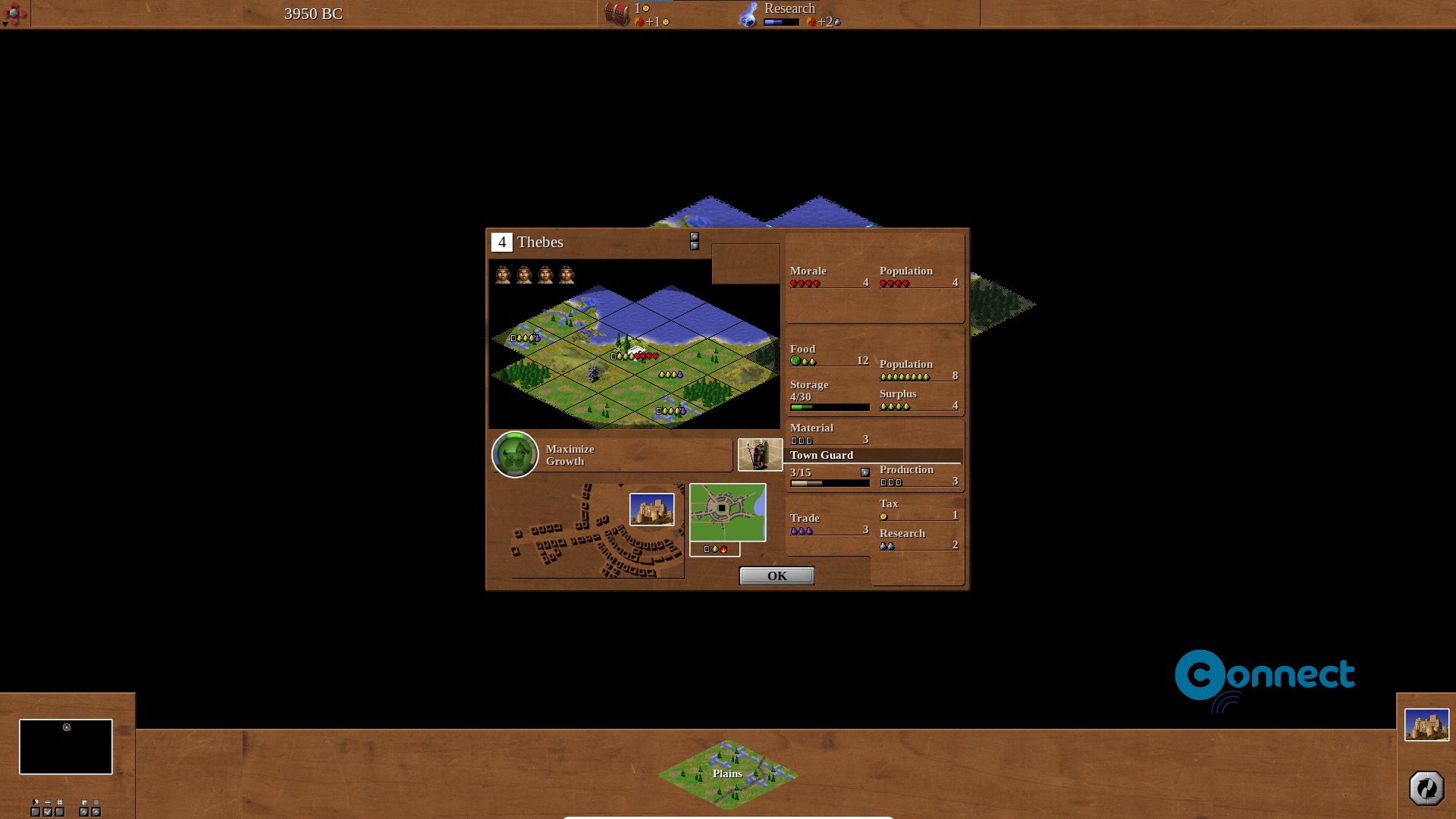 Download C-evo: New Horizons from the above download link in. deb package file for Ubuntu and save it in your Downloads folder. Open the terminal app and run below commands one by one.

After the installation you can open the game from the applications menu. Or via below command in terminal.