Big Metro is a free and open source real time metro train building game for Linux and Windows. It comes with 9 metro lines with different colors, 12 metro stations shapes, new train each week and new random stations. Some other features are full screen mode and dark mode support and you can extend and re-positioned the tracks on both ends. In this game you became the metro manager and need to build metro station and transport passengers. 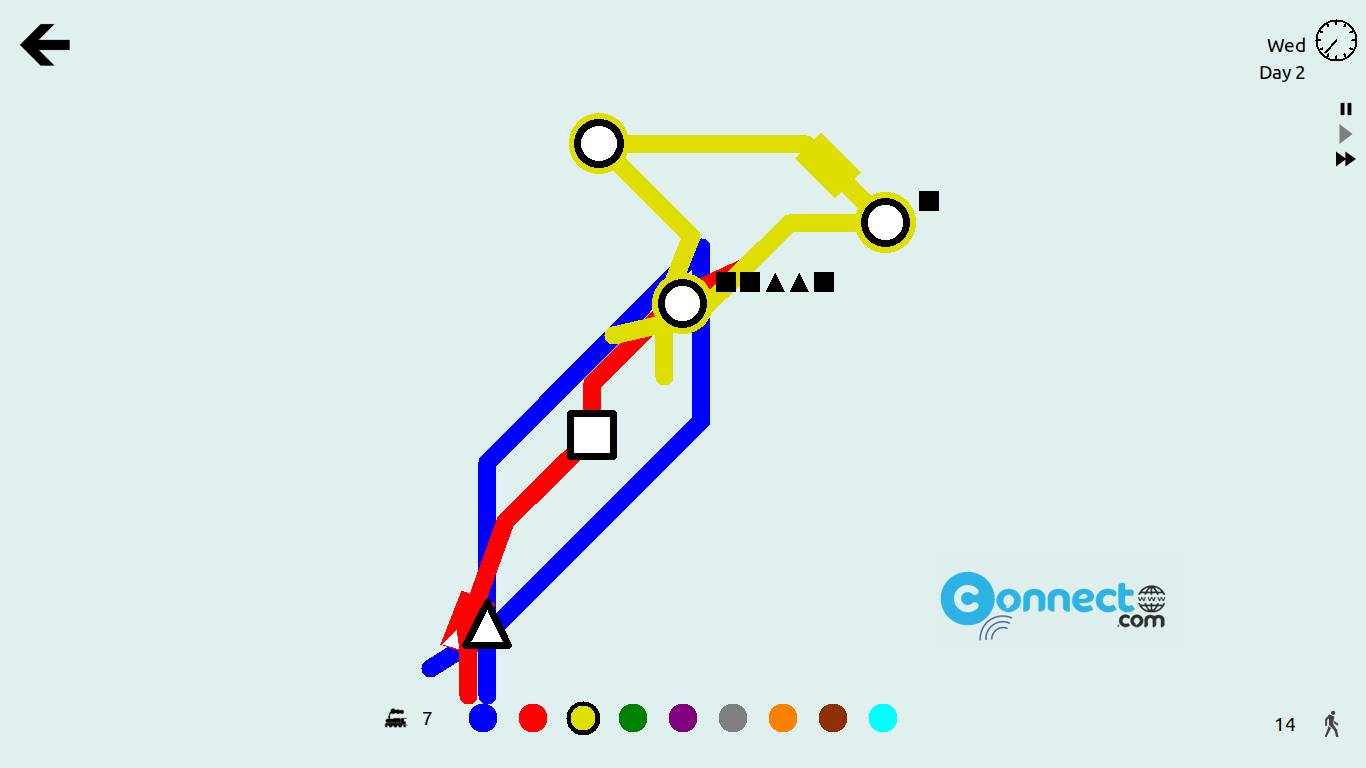 Big Metro is available as a snap package, native deb and PPA. Open the terminal (ctrl+alt+t) software and run below command to install the latest version of Big Metro game on your system.

You can uninstall the game using this command.

Download Big Metro game from the download link and save it on your Downloads folder. Now in the terminal app run below command to install it.

Here “bigmetro-1.2.0-amd64.deb” is the downloaded file name and “Downloads” is the path.

In the terminal app run below commands one by one.

How to install TeamViewer 6 on Ubuntu 11.04 (ubuntu Natty Narwhal)

How to install Dungeon Crawl Stone Soup Game on Ubuntu

How to install Komodo Edit on ubuntu 12.04