theBeat is a free and open source music player for Linux, Windows and MacOS. Using theBeat you can play and organize your music. It comes with automatic music discovery, automatically categorize your music, build-in fast search feature, filter music files by artists and albums, create and manage playlists and internet radio integration. It is released under GNU General Public License v3.0. 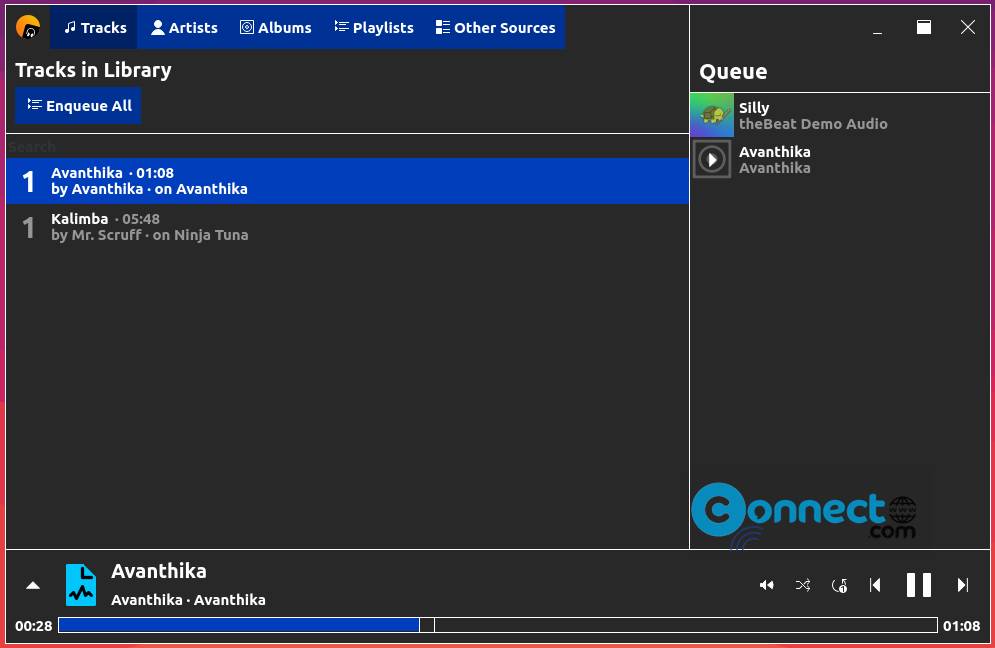 How to Install theBeat Audio Player on Ubuntu Linux

theBeat is available as a flatpak package from flathub. If you don’t have then install flatpak and flathub on your system and restart it after the installation.

The above command will install the latest version of theBeat music player on your system. Start the app using this command.

How to install phpbb on ubuntu