Mumble is a free and open source voice chat application for Windows, Linux and MacOS. It is a low latency encrypted VoIP client. You can use this app to record podcasts, audio in games,radio transmission and more. It comes with private and secure encrypted communication, Public and private-key authentication, in-game overlay, positional audio, wizard setup guide, extensive user permission system and many more. 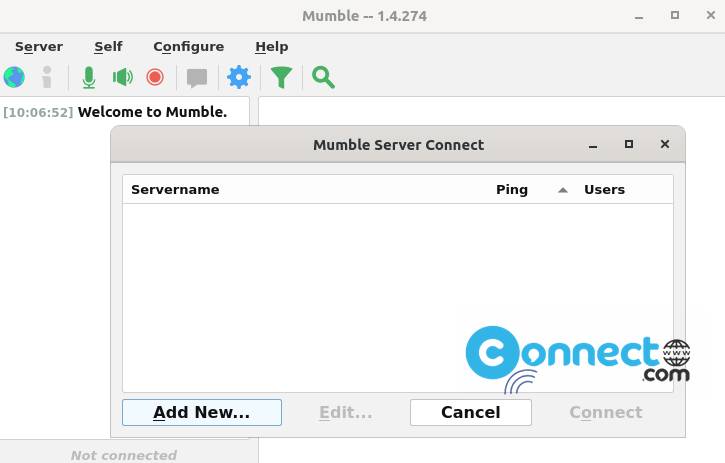 How to Install Mumble on Ubuntu Linux

You can install Mumble via flatpak and snap. First install flatpak and flathub on your system and restart it after the installation. Now open the terminal software (ctrl+alt+t) and run below Mumble flatpak install command. It will install the latest version of Mumble on your system.

You can also uninstall it using

You can uninstall Mumble snap using this command.