UFO Alien Invasion is a free quad-based tactical strategy game for Linux and Windows. The game is heavily influenced by the X-COM series. It is game comes in two modes Geoscape mode and Tactical mode. It is based on id Software’s Quake 2 engine. This game comes with modern OpenGL graphics support and special effects, increased texture resolution, hardware-accelerated clipping, new animation system for player models and many more. 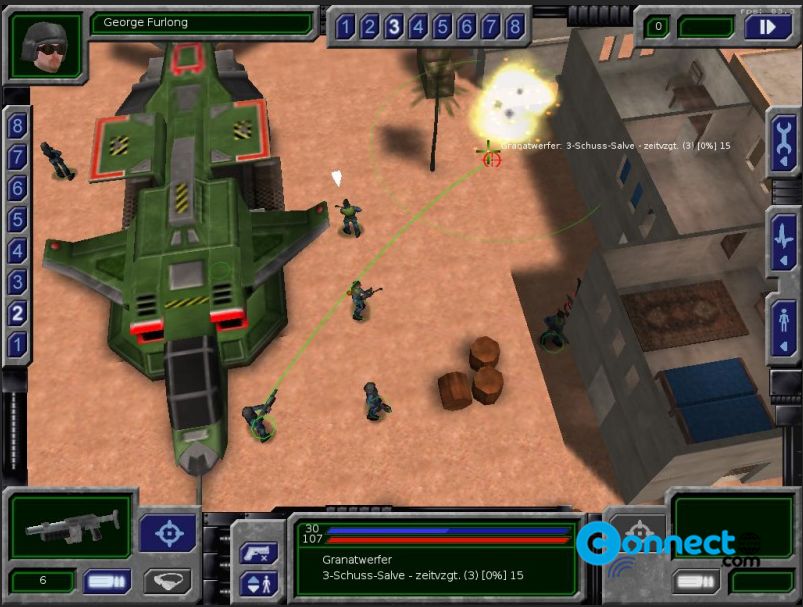 UFO Alien Invasion is available in the official Ubuntu repository. You can easily install it via the terminal application. Open the terminal app (ctrl+alt+t) and run below command to update your ubuntu software source list.

You can run it from terminal via below command.

You can also run from the application list menu. That’s all.

How to install SMPlayer media player on ubuntu

How to install QuiteRSS on ubuntu

How to install gThumb image editor on Ubuntu