FreeDink is free and open source action role-playing video game for Linux, FreeBSD, MacPorts, PSP, AmigaOS4, OpenPandora, XBox, MS Windows and iPhone. It is released under GNU GPL license. It is a open source fork of the popular game Dink Smallwood. It also comes with the DFArc front-end. In this game the hero Dink is a pig farmer and he need to go darklands to kill the evil, Seth. This game includes weapons, items, and magic to use. 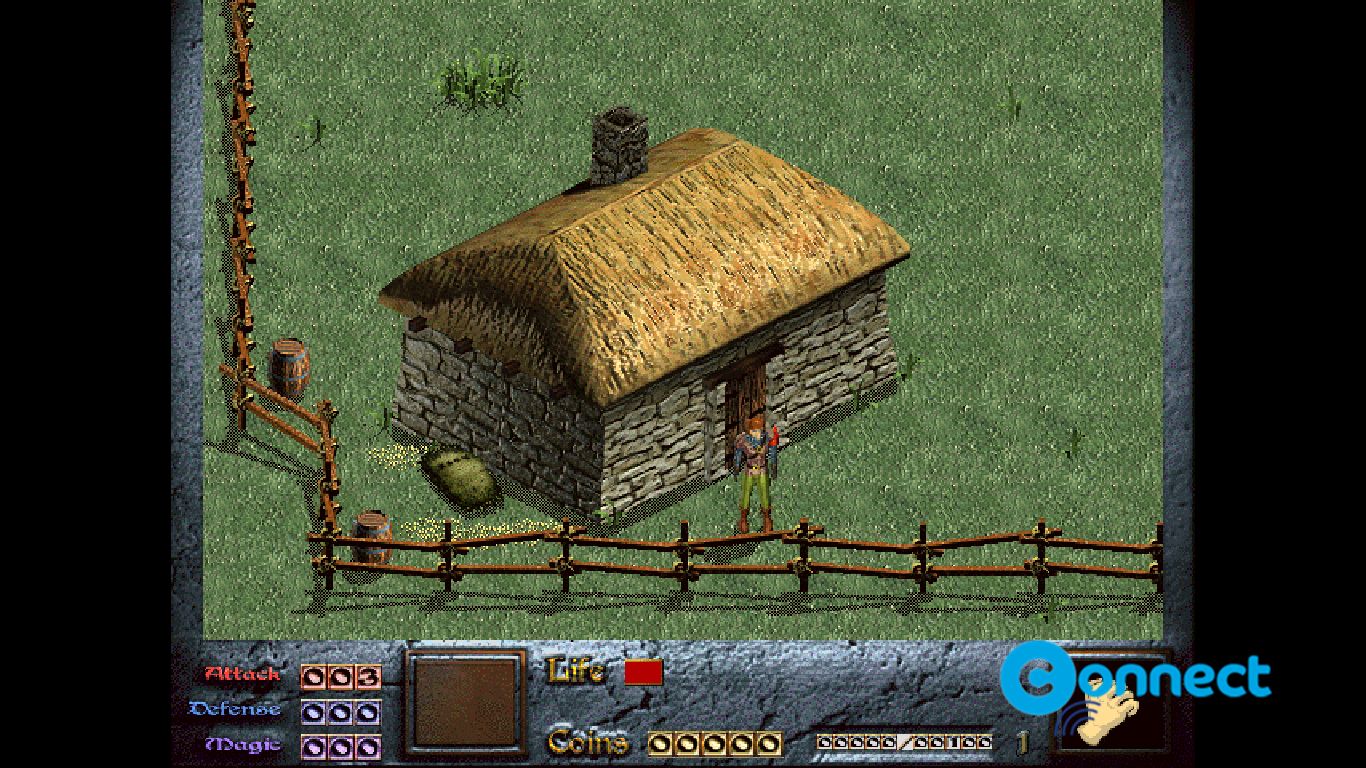 Enter your Ubuntu user Password. Then run this installation command.

After the installation, you can open it from the application menu or from terminal.

It is also comes FreeDinkedit game editor. Using this game editor you can edit this game your own.You can open the editor via below command.