OpenArena is a free and open source first person shooter game for Windows, Linux and MacOS. The game is heavily based on the Quake III. It is Arena style deathmatch game. It comes with Deathmatch, Tournament, Capture the Flag, Overload, Harvester, Elimination, Last Man Standing and Domination game modes. In this game you need to score more frags to win the game. You can use guns, rocket launcher, shotgun, railgun and more in this game. It uses OpenGL 1.x graphics API and released under GPL-2.0+ license. 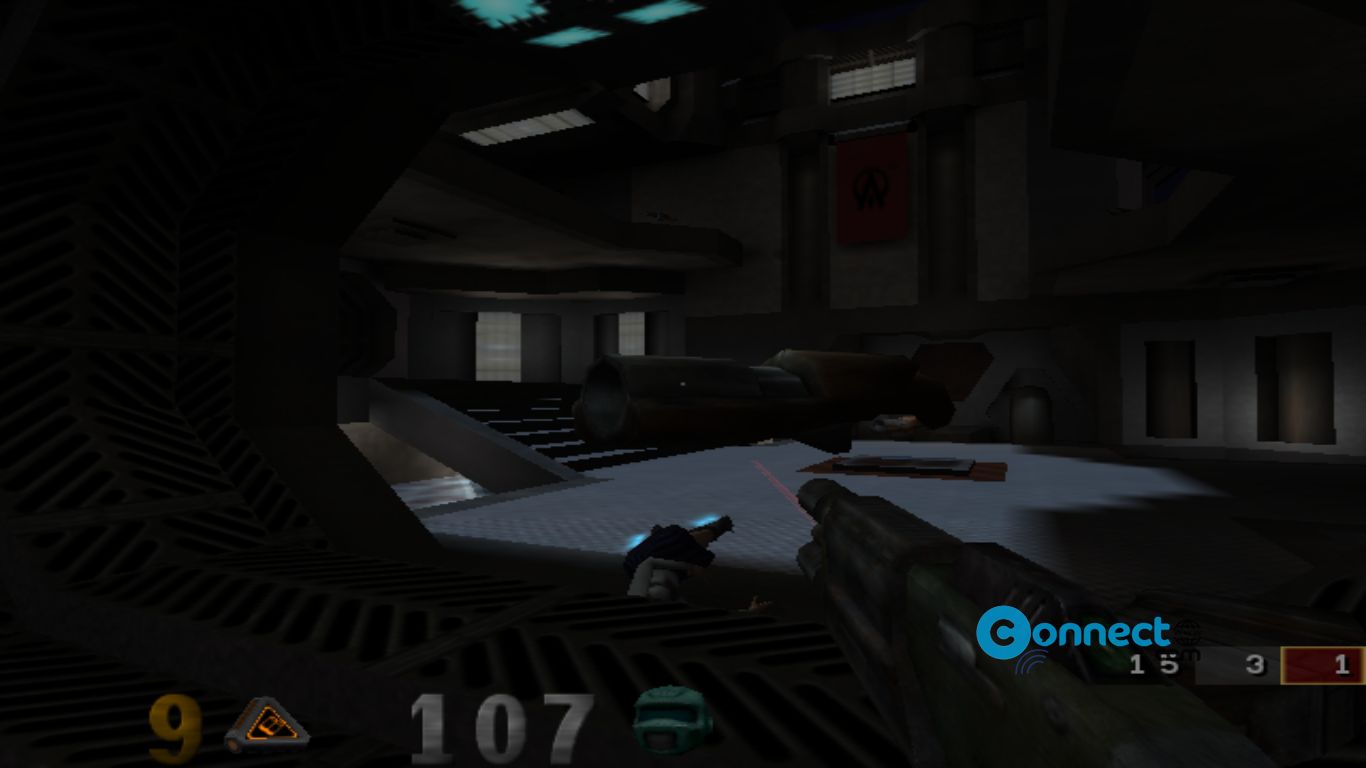 OpenArena is available as flatpak package from flathub. You can install it via the command line terminal application. For that you need to install flatpak on your system first. If you don’t have flatpak follow below commands to install it.

Open the terminal app (ctrl+alt+t) and run below commands to install flatpak and add flathub on your system.

Restart your system. After that install OpenArena using below command

You can run OpenArena via

How to install Tux Paint on Ubuntu – Drawing tool for kids

How to install SuperTuxKart on Ubuntu