LyX is a free and open Document Processor for Linux, Windows and MacOS. Using LyX write scientific documents, thesis, books and mathematical content easily with its build-in powerful formula editor. It is using WYSIWYM writing structure of your documents. It comes with Tex and Latex support and you can also create a simple letter or a novel or a theater play or film script using this application. it is released under the GNU General Public License, version 2 or later. 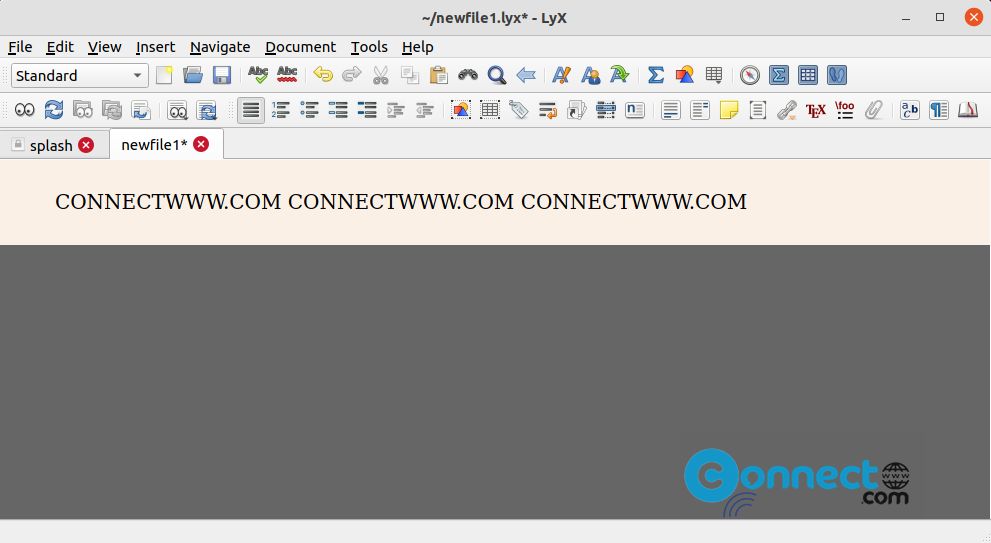 You can install the latest version of LyX document processor via its official PPA. For that you need to add Lyx PPA first. Open the terminal command-line application (ctrl+alt+t) and run below command. Press the enter key to confirm the PPA addition during the installation.

After that run below command to update your software source list.

Next run this Lyx installation command.

You can start Lyx using the below command or from the applications menu.

How to install MellowPlayer on Ubuntu – Cloud Music Player