Pioneer is a free and open source space trading and combat game for Linux, Mac OS X, and Microsoft Windows. The game is open world game so your are free explore the planets in galaxy without any set objectives. This game is heavily inspired by Frontier Elite 2 game. It is released under open source GNU general public license. It is a single player offline space adventure game. Some other similar type of space trading and combat games are Oolite and Endless Sky. 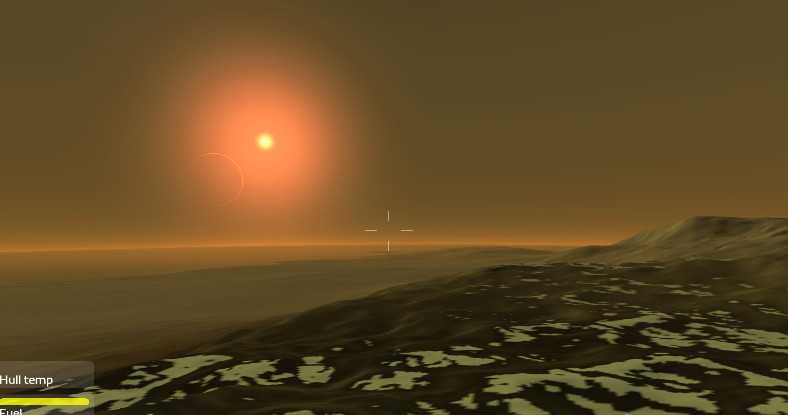 After the installation of flatpak in you Ubuntu pc, Open your terminal console app (Ctrl+Atl+T) and run the below command to install Pioneer.

How To Set Default Applications In Ubuntu