OpenClonk is a free and open source 2D action and tactics game for Linux, MacOS and Windows. It is released under the ISC license. In this game Clonks are small humanoid beings and you need to control clonks by keyboard and mouse. Clonks do shoveling through earth, mine gold, construct a building, riding on rockets and wielding swords like tasks. This game is the combination of Settlers, Lemmings and Worms games. You can create your own scenarios, objects and campaigns using C4Script. It comes with dynamical and destructible pixel landscapes and build with earth, tunnel, sky, coal, ore, gold and water. 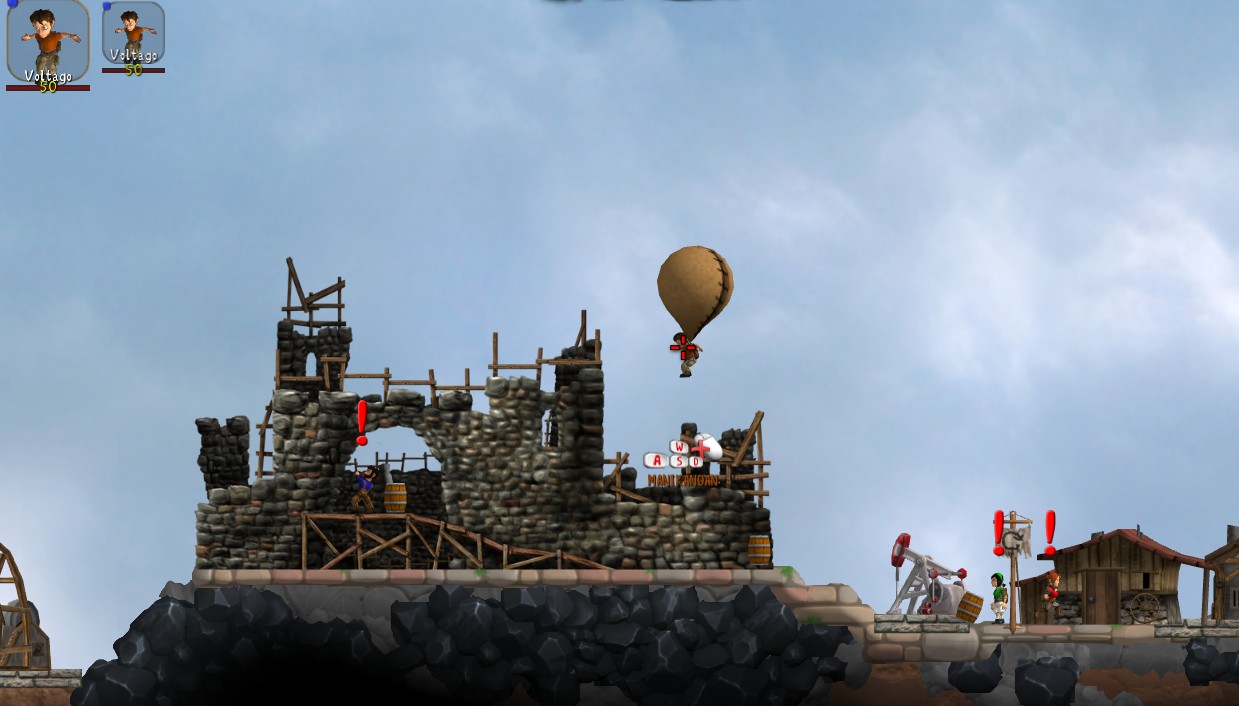 You can install OpenClonk action and tactics game On Ubuntu via the default ubuntu package manager. First open the console terminal app (Ctrl+Alt+T) and then type the below command and hit the enter key to download package information from all configured sources.

Then type your Ubuntu user password if needed. After that run the below OpenClonk action and tactics game installation command in terminal.

This will install the OpenClonk game on your system. Then click the show applications in the Ubuntu Gnome dock and type OpenClonk in the search box and click OpenClonk to open it. You can also start the game via terminal by running