Unknown Horizons is a free and open source real time strategy city building game for Windows, Mac OS X, FreeBSD and Linux. It is released under GNU General Public License (GPLv2) and CC-BY-SA License. In this game player need to build a settlement and must provide needed goods like food, lumber and tools and public services to the settlers. When the settlement economy and happiness grows, the settlement population will grow and the people will rise to higher social classes.Taxes are the main source of income in this game. 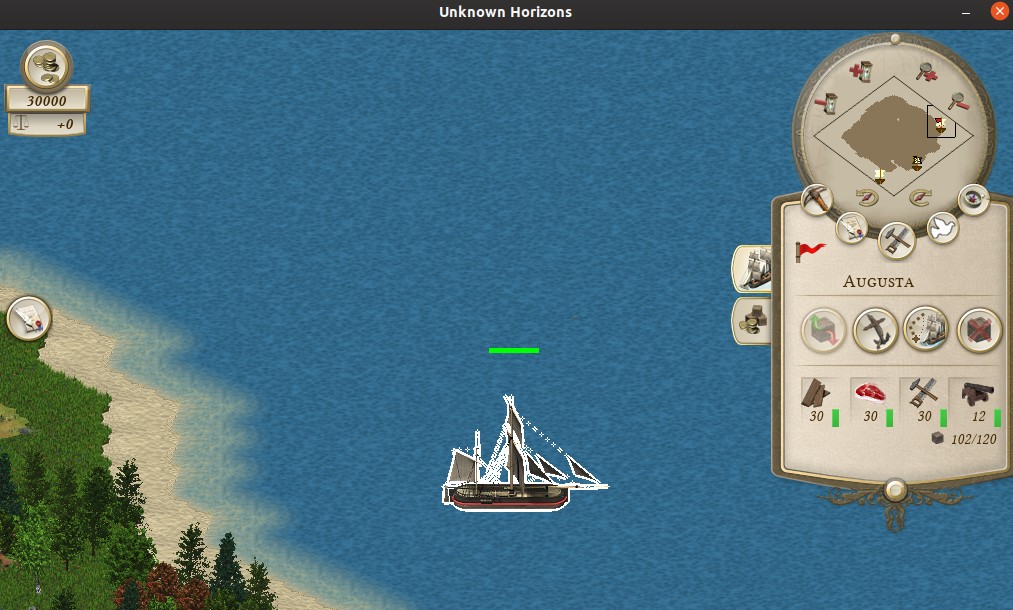 You can install Unknown Horizons real time strategy city building game On Ubuntu via the default ubuntu package manager. First open your terminal (Ctrl+Alt+T) and then type the below command and hit the enter key to download package information from all configured sources in your Ubuntu OS.

Then type your Ubuntu user password and hit enter if needed. After that run the below Unknown Horizons real time strategy city building game installation command in terminal console app.

If you like the terminal way, then run the above Unknown Horizons starting command on your terminal. It will also start the game in your system.

How to install GLX-Dock / Cairo-Dock on ubuntu