Glide is a free and open source minimalistic Media Player for Linux and MacOS. It is written in rust and GTK and based on GStreamer. It comes with subtitle support, track synchronization, video and audio track selection and visualization support. It supports asf, avi, 3gp/mp4/mov, flv, mpeg-ps/ts, mkv/webm, mxf, ogg and more video container formats. The user interface is very simple and easy to use. It is released under MIT License. 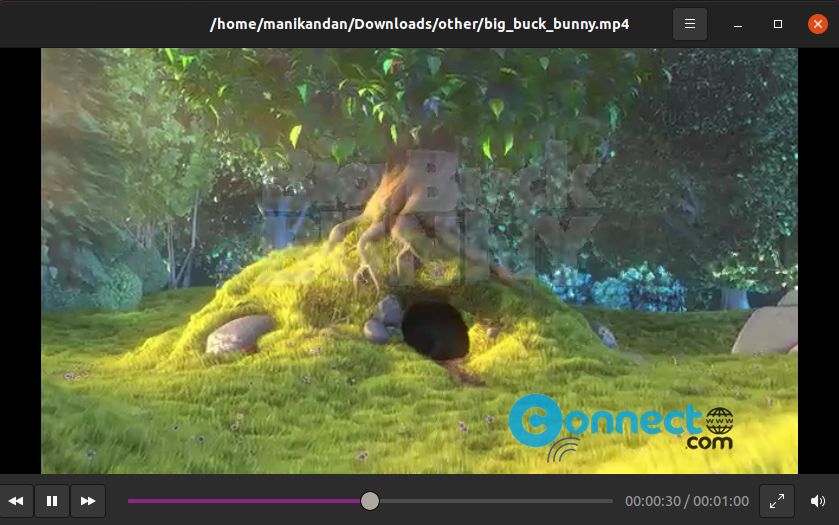 Glide Media Player is available as a flatpak package for Linux. You need to install flatpak on your system first. If you don’t have flatpak, then follow below link for installation instructions. After the installation restart your system.

How to install flatpak on Ubuntu Linux

It will install the latest version of Glide on your Ubuntu system. You can run below command to start Glide.

And you can also uninstall Glide player using below command.

How to install Pixelorama on Ubuntu – Pixel and Sprite editor