Clapper is a free and open source media player for Linux. It is released under open source GNU General Public License v3.0 and build using GJS and GTK4. It is based on GStreamer and OpenGL. It comes with hardware acceleration and MPRIS support. The UI is comes with Windowed Mode, Floating Mode and Fullscreen Mode. Some other good features are subtitles support and you can also play network streams, YouTube and you can also set audio offset to sync the audio. 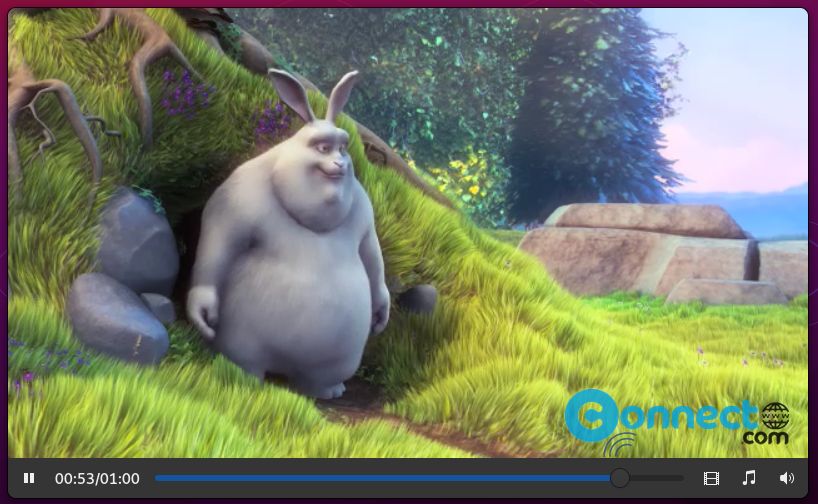 Clapper media player is available as flatpak package for Ubuntu Linux. First install flatpak on your Ubuntu linux system using the below tutorial link and restart your system after the flatpak installation.

How to install flatpak on Linux

Just skip above if you already have flatpak in your system. Open the terminal command line app (ctrl+alt+t) and run below Clapper flatpak install command.

After that you can start Clapper by using this command.

You can also download the deb package file from here.