Sysmon is a free and open source GUI based Linux system activity monitor application for Linux. Using this you can monitor your system processes, CPU, Memory, Network, Disks (HDD and SDD) and GPU details. The UI more look like the Windows Task manager. You can check CPU details per core clock speed. It is released under GNU General Public License v3.0. Sysmon is still in early development stage but looking promising.

Currently Sysmon is available as python package. You can easily install it via pip. Follow below link to install pip Python Package Manager on your system, if you don’t have it. After the installation restart your system.

How to install pip Python Package Manager on Ubuntu

Open your terminal application (ctrl+alt+t) and run below command for Python 3.

If you are still using Python 2, then use this command to install it.

After the installation you can open it via this command. 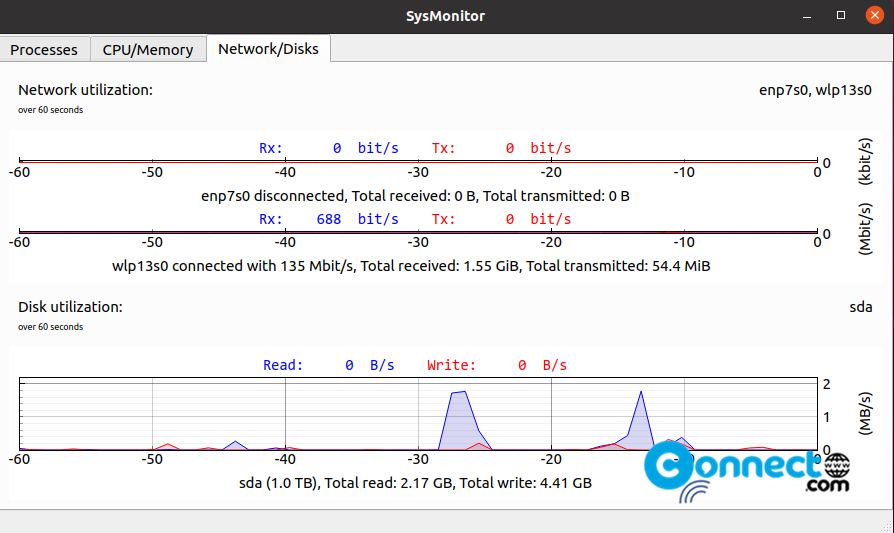 How to install X File Explorer XFE on Ubuntu