Spotube is a free and open source spotify and Youtube desktop client for Windows, Linux and MacOS without any telementry, diagnostics or user data collection. It is a light weight and Flutter based application. It support manual native playback control support, lyrics, downloadable track and No spotify or youtube ads. You can also stream music using Youtube in this app. You don’t need Spotify premium account to use it. You can also install the latest version of official Spotify Desktop Client from this link. 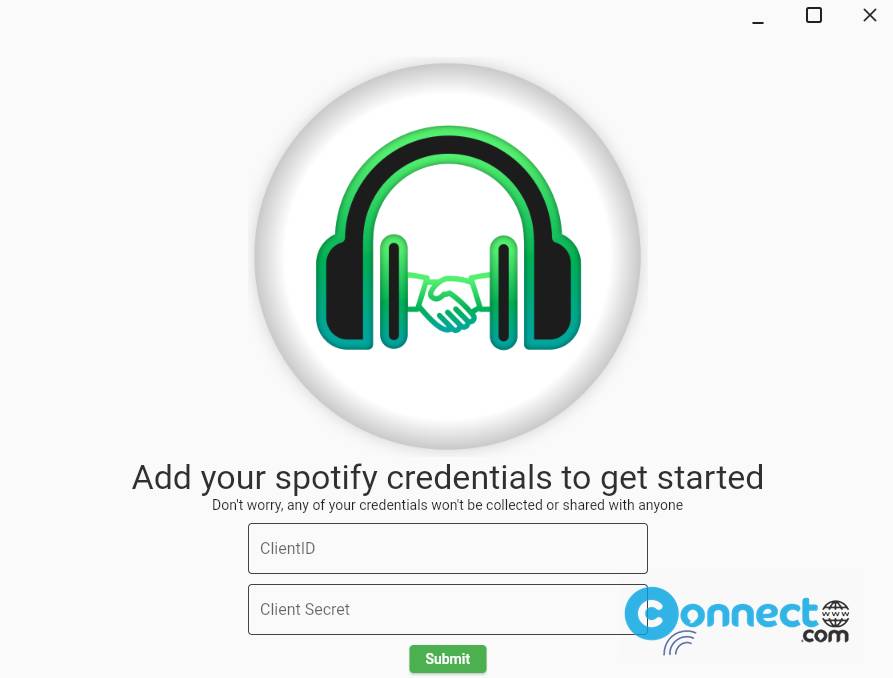 Spotube is available as a portable AppImage, deb and flatpak packages. Go to the above Spotube download page and download the latest version of Spotube in AppImage file format. Save the downloaded file in your Downloads folder. Then open the terminal application (ctrl+alt+t) and run below commands to run Spotube app. Here “Spotube-linux-x86_64.AppImage” downloaded file name.

Download Spotube in .deb package file format from the above Spotube download link and save it on your Downloads folder. In terminal software run below command to install it.

Here “Spotube-linux-x86_64.deb” is the downloaded file name and Downloads is the file path.

Install flatpak and flathub on your system and restart your system after the installation. After that open the terminal software and run below Spotube flatpak install command.

You can open the Spotube app via below command.

How to install ClamAV (Clam Antivirus) on ubuntu

How to install HandBrake on linux mint