Google is celebrating 2012 london olympic with a new doodle and it shows 5 athletes and the number of rings in the Olympic logo on its homepage. 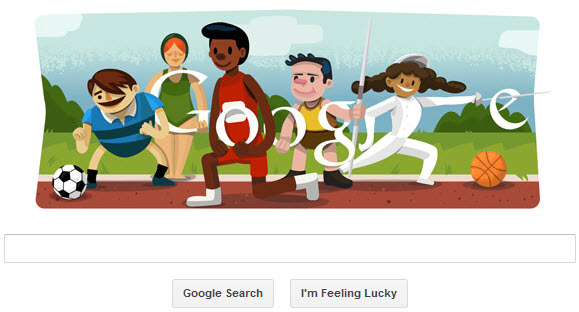 Yahoo is shutting down Yahoo! Axis, AltaVista and some more