Amelia Mary Earhart (July 24, 1897 – disappeared 1937) was a noted American aviation pioneer and author. Earhart was the first aviatrix to fly solo across the Atlantic Ocean. She received the U.S. Distinguished Flying Cross for this record.During an attempt to make a circumnavigational flight of the globe in 1937 in a Purdue-funded Lockheed Model 10 Electra, Earhart disappeared over the central Pacific Ocean near Howland Island. 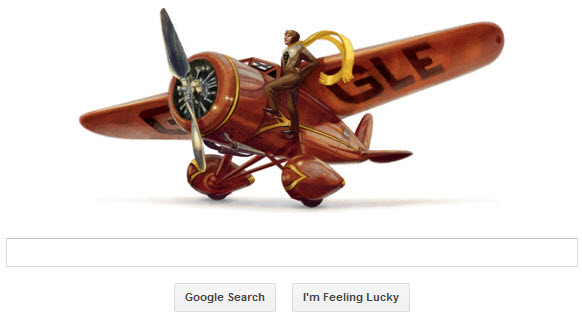