mki3dgame is a free and open source game for Linux. In this game you need to find objects in 3D stages and also need to escape from flying monsters. The latest version comes with 32 stages and 4 monsters. You can design your own stages and the shapes of monsters or tokens with MKI3D Modeler. It is written in Go and released under GNU General Public License v3.0. 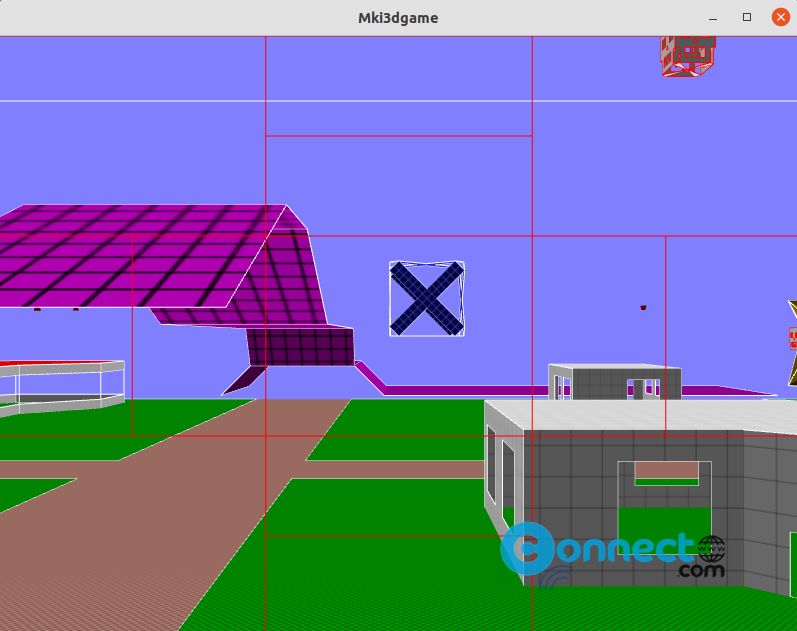 How to install mki3dgame on Ubuntu Linux

mki3dgame is available via portable AppImage, Snap and flatpak. You can install mki3dgame via your terminal command line application.

Download mki3dgame game from the above download link and save it in your Downloads folder. Now open the terminal application and run below commands one by one.

Then open the game from applications menu.

Install flatpak and flathub on your systen first if you don’t have them and restart it. After that run below mki3dgame flatpak command.

and run the game using below command.