Hurrican is a free and open source jump and shooter game for Linux and Windows. This game is a fork of the original Hurrican game created by Poke53280. It is inspired by Turrican game series. It is based on SDL2 and released under MIT License. In this game you need to blast and shoot your enemies and explore the secrets of 9 worlds. 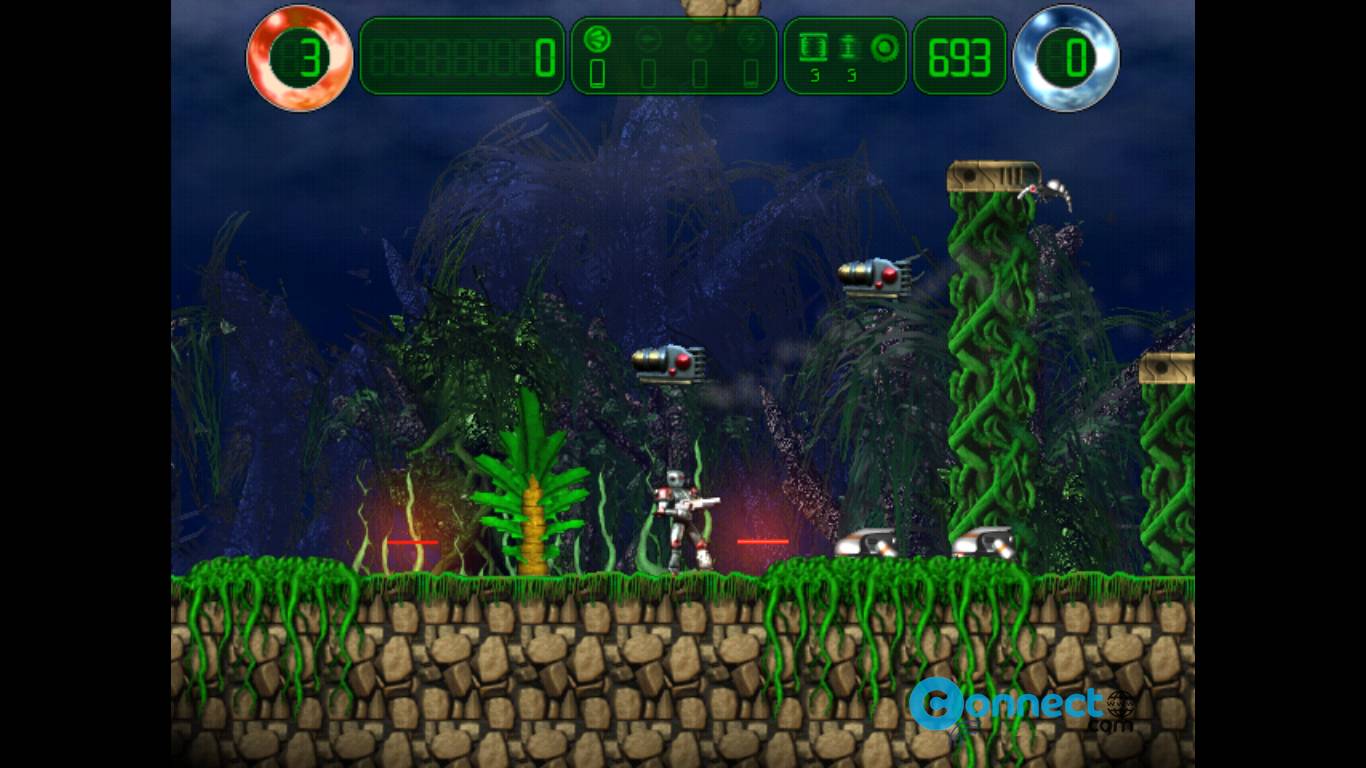 Hurrican is available as flatpak package from remote flathub repository. You can easily install it via your terminal command-line application. Install flatpak and flathub on your system and restart it. After that open the terminal (ctrl+alt+t) app and run below Hurrican flatpak install command.

After the successful installation of Hurrican Game you can open it via below command or also via the applications menu.

How to install Signal Private Messenger Desktop app on Ubuntu