Photoflare is a free and open source image editor for Linux and Windows. It is released under GNU General Public License v3.0 and based on Qt Framework This is a community edition of Photoflare. But the paid Photoflare studio edition also available for users who want to support this project. It is a simple and powerful image editor. This image editor is inspired by the popular image editor PhotoFiltre. It comes with basic image editing with image filters, image crop and image resize, colour adjustments, Batch image processing and tools like Colour picker, Magic wand, Paint bucket, Spray can, Paint brush, Clone Stamp, Blur tool, Eraser tool and Smudge tool. 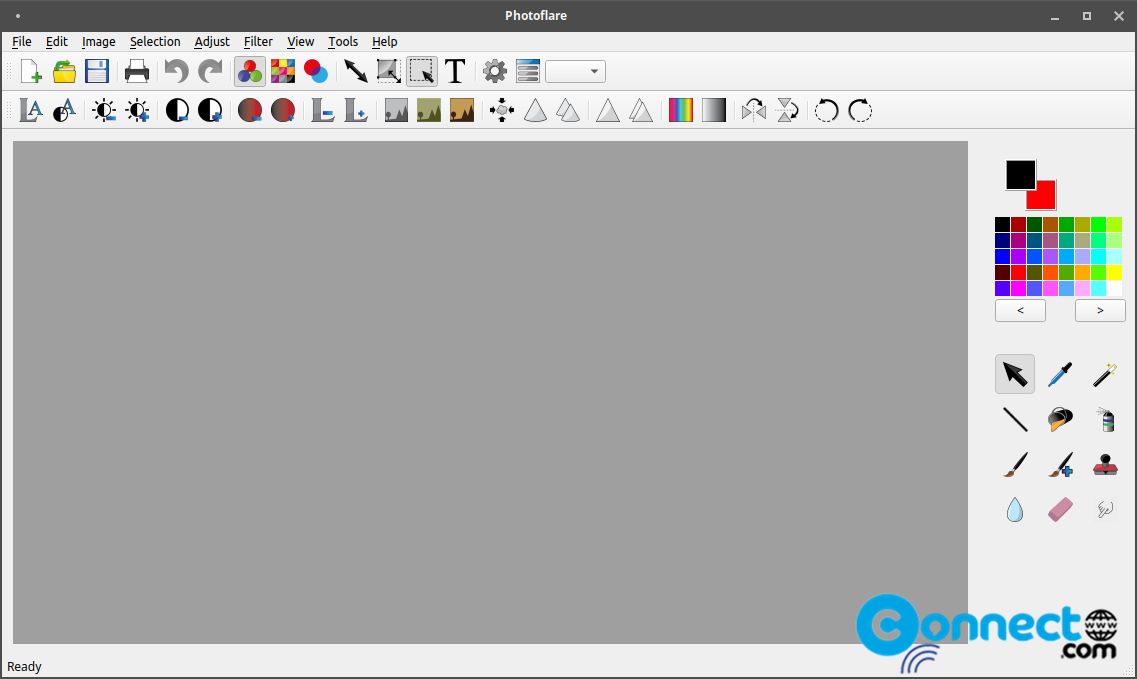 You can install the latest version of Photoflare Image Editor via the official PPAs. Start your terminal application first (ctrl+alt+t) and run these commands one by one. During the installation enter your Ubuntu user password if needed.

Photoflare daily builds are also available. If you want to test you and install it via the below PPA.

If you want to uninstall Photoflare Image Editor, then you can run below commands to uninstall and remove the PPA from your system.

To remove the daily build PPA use this command.

How to install Latest Apache NetBeans IDE on Ubuntu Linux