Hashbrown is a free and open source hash application for Linux. Using Hashbrown you can generate new hashes for your files, compare two file hashes and verify the downloaded file hashes . Currently it supports MD5, SHA1 and SHA256 hashes. It is a simple and easy to use GUI tool. It is written in Crystal and released under AGPL-3.0 License. Hashbrown is a new program and still in active development.

How to install flatpak and flathub

Open the terminal console application and run this Hashbrown flatpak installation command . It will install the latest Hashbrown on your system.

After the installation you can run Hashbrown by using this command. 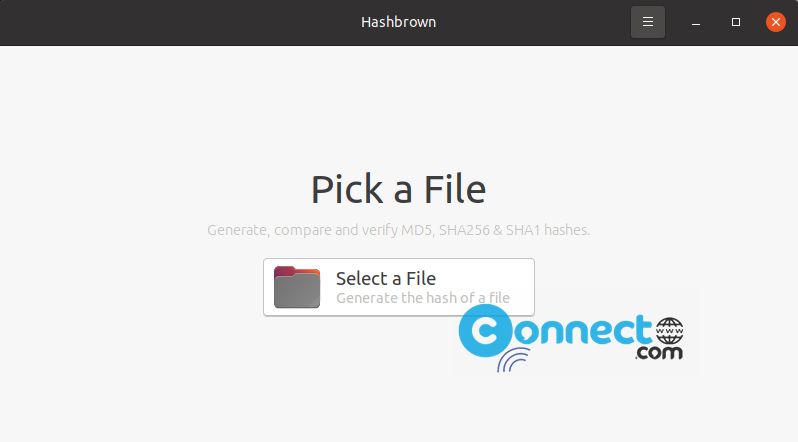 Just browser and open any file to generate the hashes. 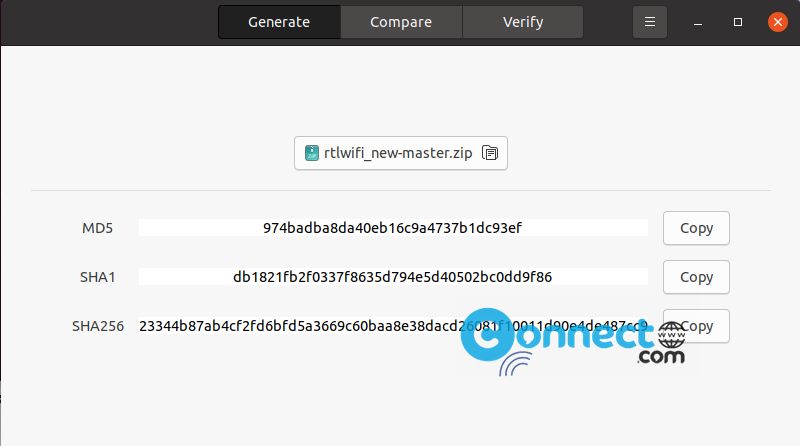 How to Install qBittorrent on Ubuntu – Best bitTorrent client qBittorrent

How to Install Eclipse IDE on Ubuntu