Flare Empyrean Campaign is a free and open source 2D action role playing game RPG for Windows, MacOS and Linux. It is released under GPL3 license. It also comes with open source flare engine. This game comes with simple and easy story. The player being exiled from their homeland of Empyrean and quest to regain entry and some additional quests also. 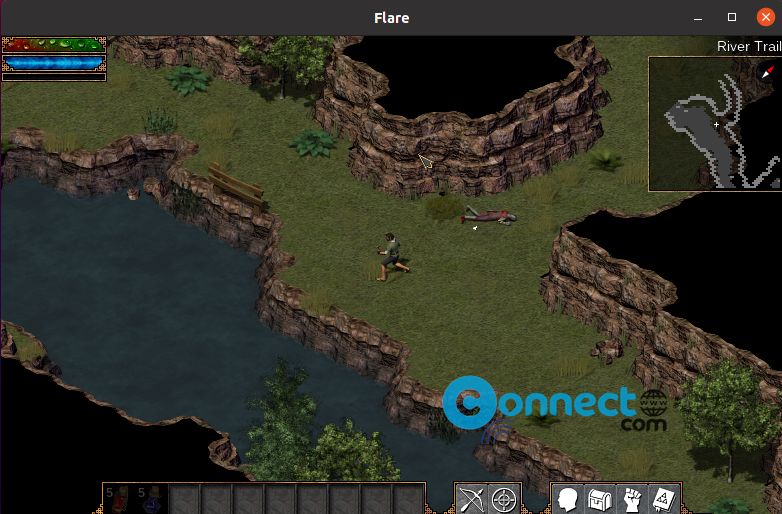 Flare is available as a snap and flatpak packages on Ubuntu. You can install it via your terminal software.

Then you can run flare game via the show applications menu or from below command.

You can run flare flatpak using below command.