Abiword is a free and open source lightweight word processor for Linux. You can use abiword as alternative to Libre Office. But it uses very less resources than Libre Office. It supports OpenOffice documents, Microsoft Word documents, WordPerfect documents, Rich Text Format documents, HTML and more. Some other useful features are Mail Merge, command line support, spelling checker and Plugin support to extend its features. It is released under GNU General Public License. 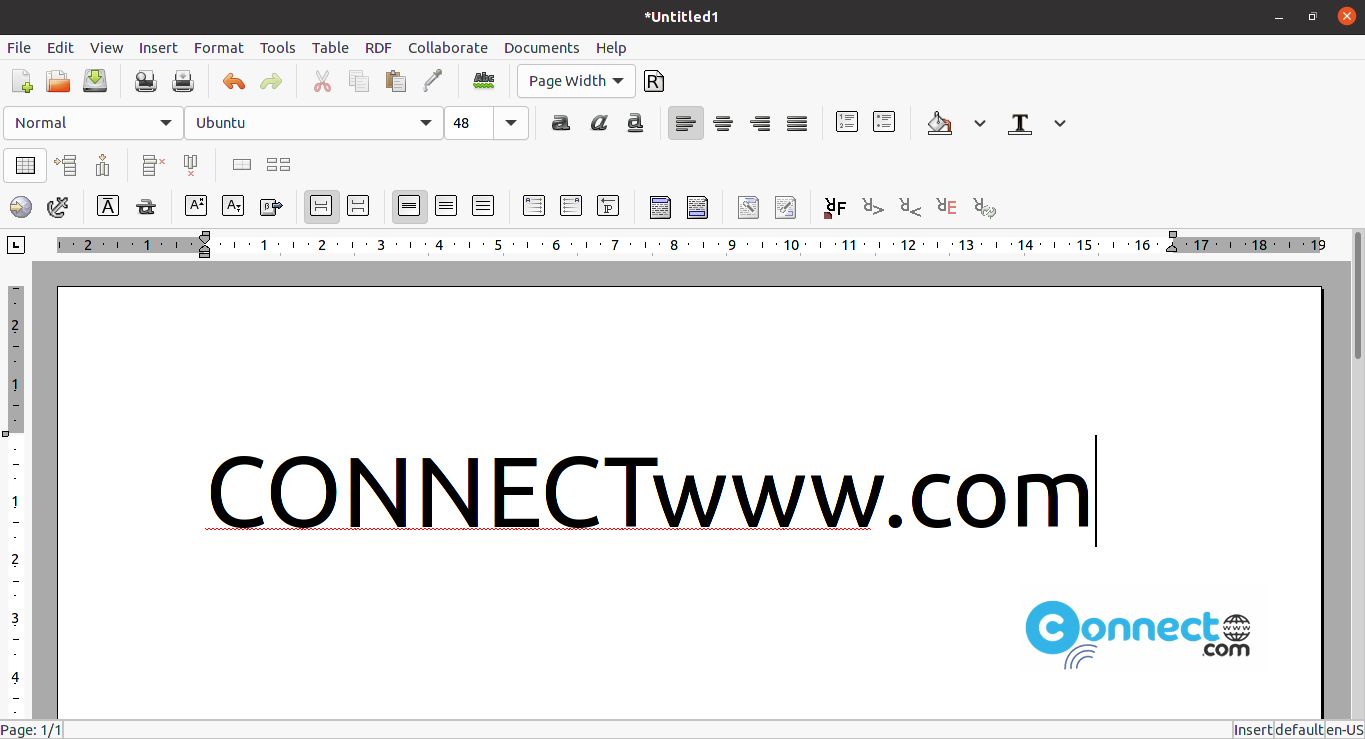 Abiword is available in default Ubuntu repositories and flathub. You can install Abiword using your terminal sofware. Open terminal (ctrl+alt+t) and run below commands to install Abiword in your Ubuntu system.

If you don’t like the the terminal method than you can also install via the Ubuntu Software Center. After the installation you can open it from the show application list or by below command.

You can also install abiword via the flatpak package. First install flatpak and flathub on Ubuntu. Then in terminal run below abiword flatpak installation command. It will install the latest abiword on Ubuntu

You can run abiword flatpak using below command.

Vocal podcast client for Linux – How to install Vocal on Ubuntu