Cow’s Revenge is a free and open source platform game for Linux, Windows, MacOS and Android. In this game you need to play the role of genetically improved and abducted cow. Free the caged hens and kill all butchers to win this game. It is based on godot game engine and released code under GPL v3 and assets under Creative Commons Attribution-NonCommercial-ShareAlike 4.0 International. 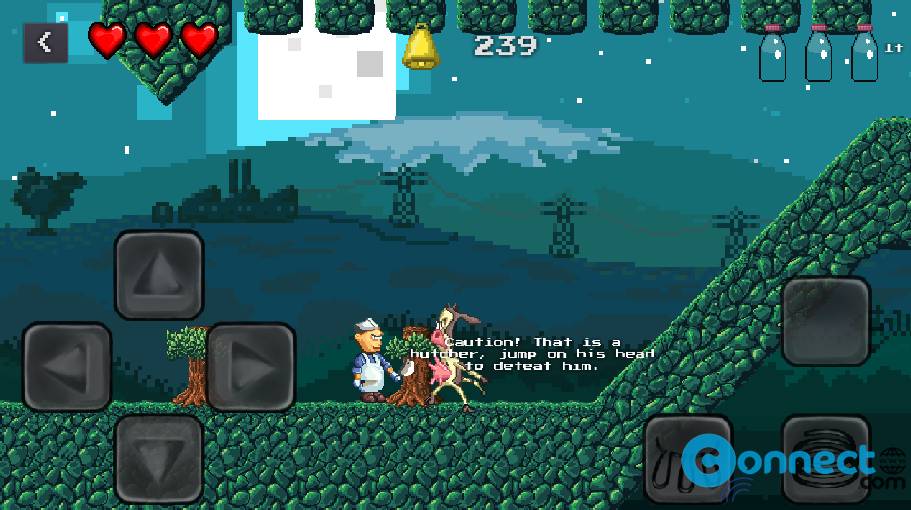 How to install Cow’s Revenge on Ubuntu Linux

Cow’s Revenge is available via flatpak package from flathub remote repository. Install flatpak and flathub on your system first if you don’t have them. Restart your system after the installation. After that open the terminal command-line application and run below Cow’s Revenge flatpak installation command.

It will install the latest version of Cow’s Revenge on your system. Now open it via the applications menu or via below command.

How to Remove applications in Ubuntu – All Methods

How to install FreeFileSync on linux mint

How to install XDM Xtreme Download Manager On Ubuntu