Image Optimizer is a free and open source lossless image compression application for Linux. This lossless Image Optimizer comes with simple and clean UI without any configuration options. You just need to browse and select to add the image. It automatically optimizes and replaces your current image with optimize version. It supports bmp, jpg, jpeg, png, pnm and tiff file formats. It is based on JpegOptim and OptiPng and released under MIT License. 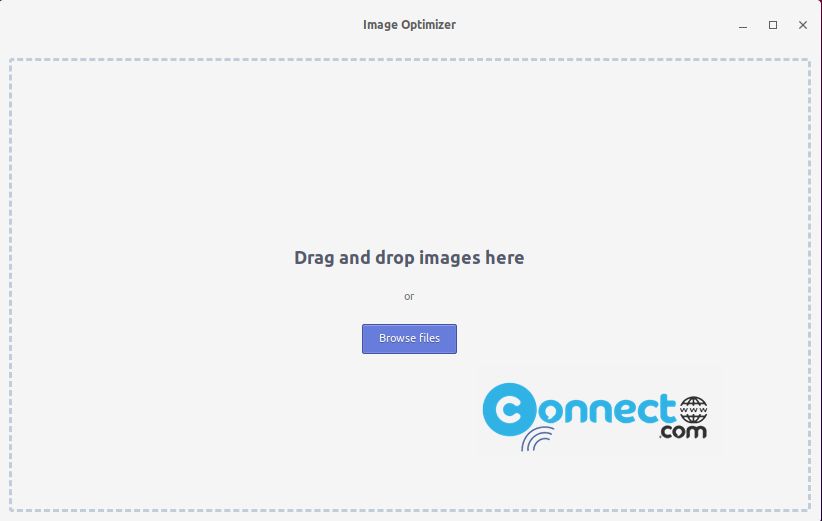 After the installation you can open the Image Optimizer via this command.