Tomviz project is a free and open source cross platform 3D tomographic visualization application for Windows, Linux and MacOS. You can process, visualize and analysis the 3D tomographic data. It is is licensed under the permissive 3-clause BSD license. Using Tomviz objects can be rendered as shaded contours or volumetric projections. It comes with multiple datasets, color maps, and other visualization settings. It also support object rotate, slice, animate and save as image or video files. 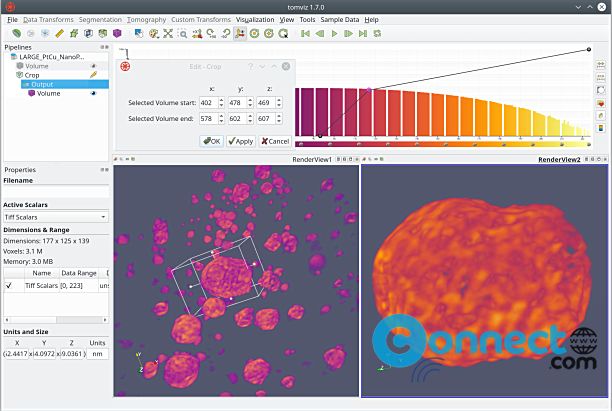 Download Tomviz from the above download link in tar.gz file format and save in your Downloads folder. Now right click on the downloaded tar.gz file and select Extract Here to extract it. Now open the extracted folder and go to bin folder and run the tomviz program file by double clicking on it. 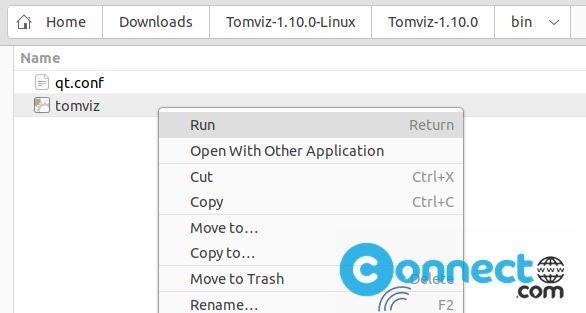 Install flatpak and flathub first, then restart your system. If you already have just skip it. Follow below link for installation help.

How to install flatpak on Ubuntu

You can start it by

How to install Poddr on Ubuntu – Podcast Desktop Client