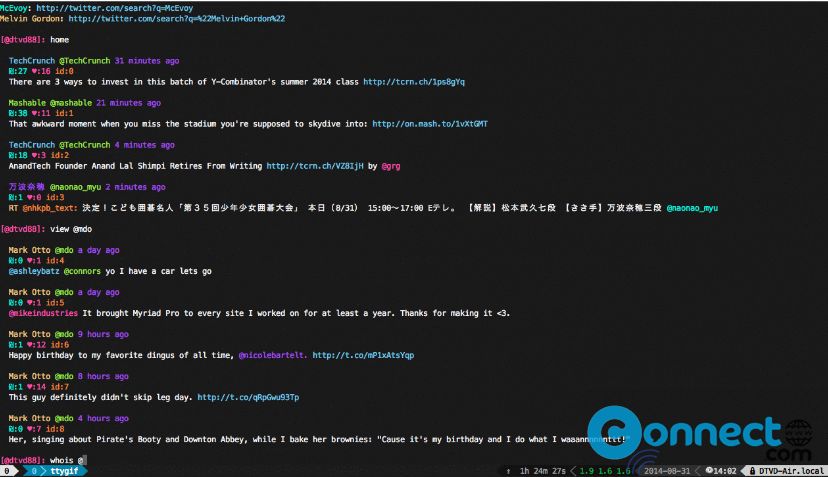 How to install pip on Linux

If you are using Python 3 (default from Ubuntu 20.04 and later), then install RainbowStream via below command in terminal app (ctrl+alt+t)

If you are using Python 2, the follow below command.

After the installation you can run it via below command.