Seamly2D is a free and open source pattern design application for Windows, Linux and MacOS. Using Seamly2D, you can create scalable, shareable and reusable custom fit patterns on your system. Currently it supports bespoke tailoring, haute couture pattern making techniques. it is released under the GPLv3+ license. 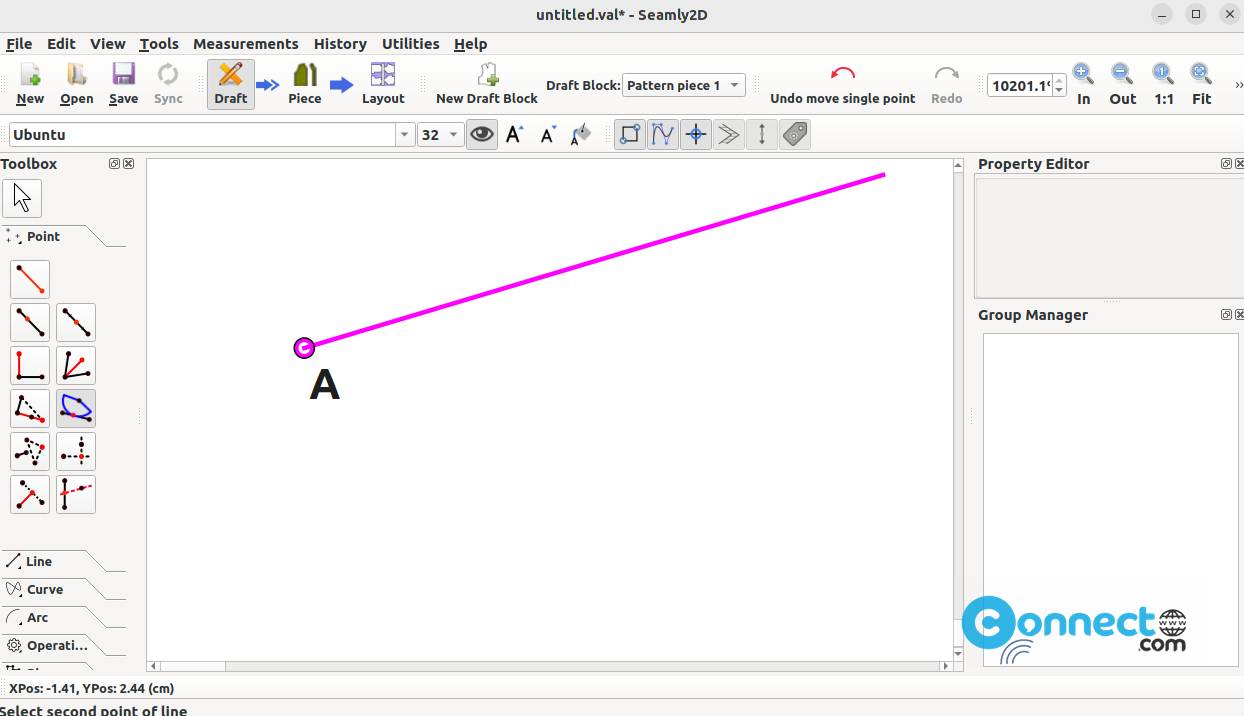 Seamly2D is available as a flatpak package file from flathub. First install the latest version of flatpak and flathub on your system and restart it after the installation.

After that installation you can open Seamly2D using

Download Seamly2D in the portable .AppImage and save it on your Downloads folder.

Open the terminal app (ctrl+alt+t) and run below commands one by one.