Pogo is a free and open source light-weight audio player for Linux. It is a fork of popular Decibel Audio Player. It supports  Ogg Vorbis, MP3, FLAC, Musepack, Wavpack, and MPEG-4 AAC file formats. It is best player for people who organize their music by albums on the hard drive. It is simple and minimalist Media Player.  You can quickly search for music on local drives and in the playlist. It also comes with an equalizer and displays covers and desktop notifications support. It is written in Python and uses GTK+ and GStreamer. 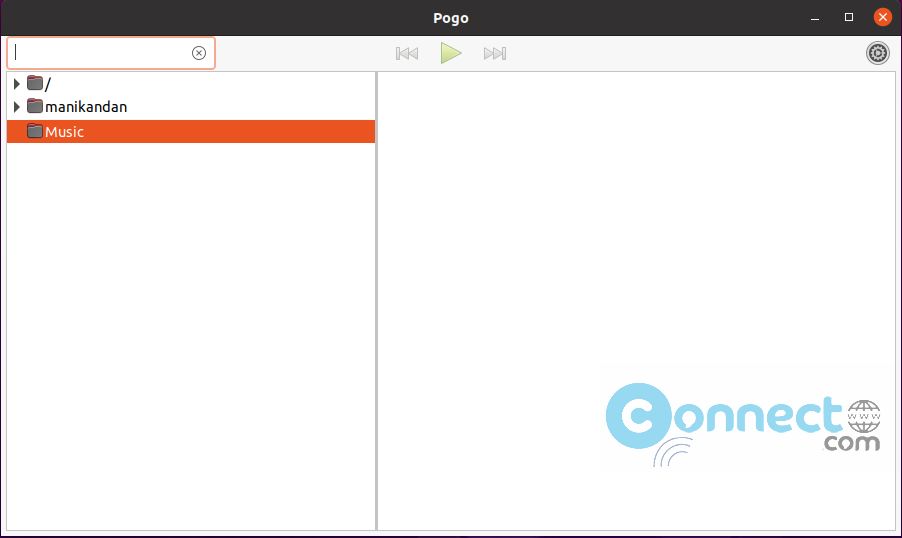 You can install Pogo music player via its official PPA. Open the terminal app (ctrl+alt+t) and run below PPA.

Press the enter key to confirm the addition of this PPA during the installation.

You can open it from the Ubuntu all applications menu.

If you want to test the Pogo music player development, then install the below PPA. It will give you the daily testing build.

Type your Ubuntu password if needed and press enter.

3.Then press enter to continue to add the PPA.

4.Type below command and hit enter

5.Then type below command and press enter

How to install Beaker Browser on Ubuntu

How to install Freeplane on ubuntu – Mind Mapping and Knowledge Management

How to install ImCompressor on Ubuntu – Image Compressor