PhotoQt is a free and open source image viewer for Linux and Windows. It is based on Qt/QML and released under GPLv2 or later license. Using this you can view your image , browse your files and some image manipulations. It comes with GraphicsMagick, Libraw, FreeImage, DevIL, Poppler, libarchive and video files support. Some other useful features are touchscreen support, Keyboard and mouse shortcuts, Command Line Options and Slideshow.

You can also upload images directly to imgur.com and set image as wallpaper directly from PhotoQt. And view the complete Exif information and more. 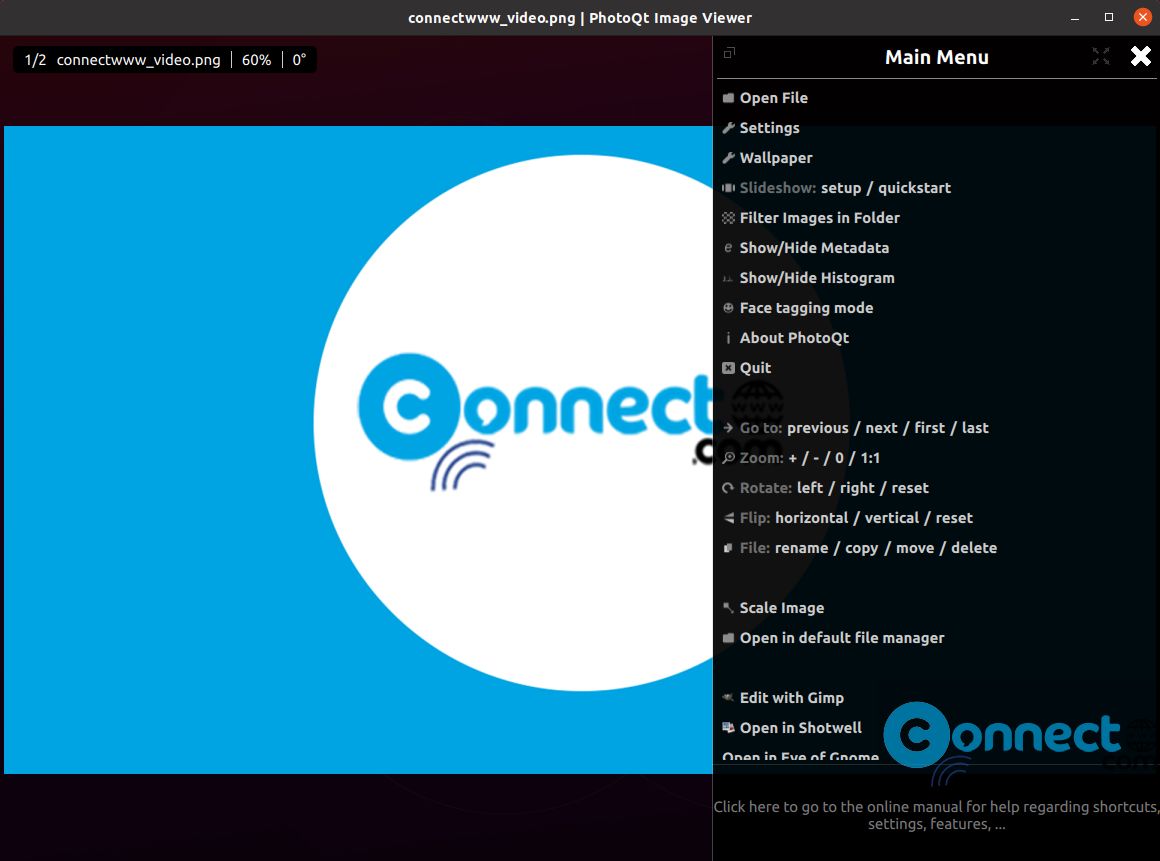 PhotoQt is available as a portable AppImage, flatpak and via official PPA for Ubuntu Linux.

Open the terminal application (ctrl+alt+t) and run below commands one by one to add its PPA and install PhotoQt on your Ubuntu system. 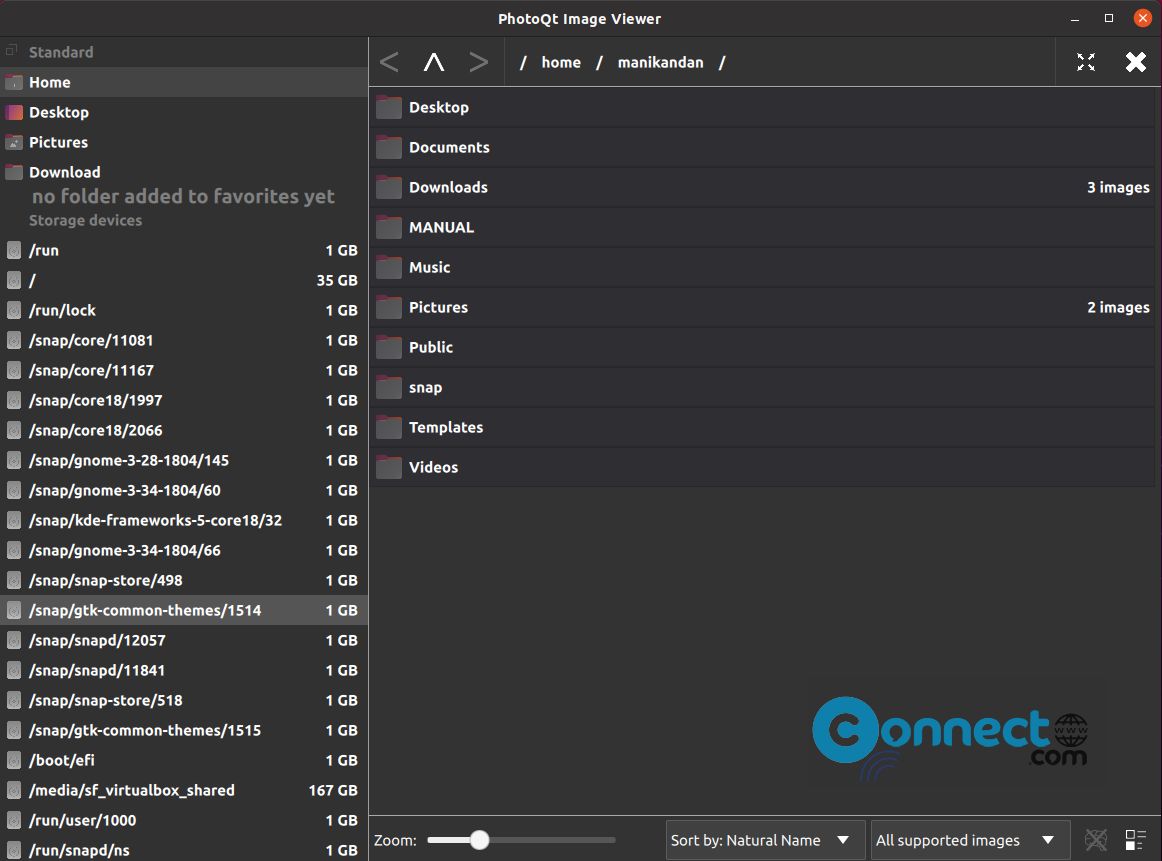 Install flatpak on your system if don’t have. After that run below PhotoQt flatpak installation command on terminal.

You can run the app via below command.

Download PhotoQt in .AppImage file format and save in your Downloads folder, then run below commands one by one.

How to install Xournal++ on Ubuntu – Handwriting Notetaking