Organic Maps is a free and open source offline map application for Linux, Android & iOS. It is based on OpenStreetMap data. It comes with cycling routes, hiking trails, walking paths, contour lines, elevation profiles, peaks, slopes and dark mode support. You can export and import bookmarks in KML/KMZ formats. Some other useful features are build-in offline search, navigation with voice guidance and option to download more offline maps. It is released under under the Apache License 2.0. It comes with No ads, tracking, data collection and push notifications.

Organic Maps is available as a flatpak package. So you need to install flatpak and flathub on your system first. After that restart your system. Now open the terminal app (ctrl+alt+t) and run below Organic Maps flatpak install command.

After Organic Maps installation start it via below command or open from the applications menu. 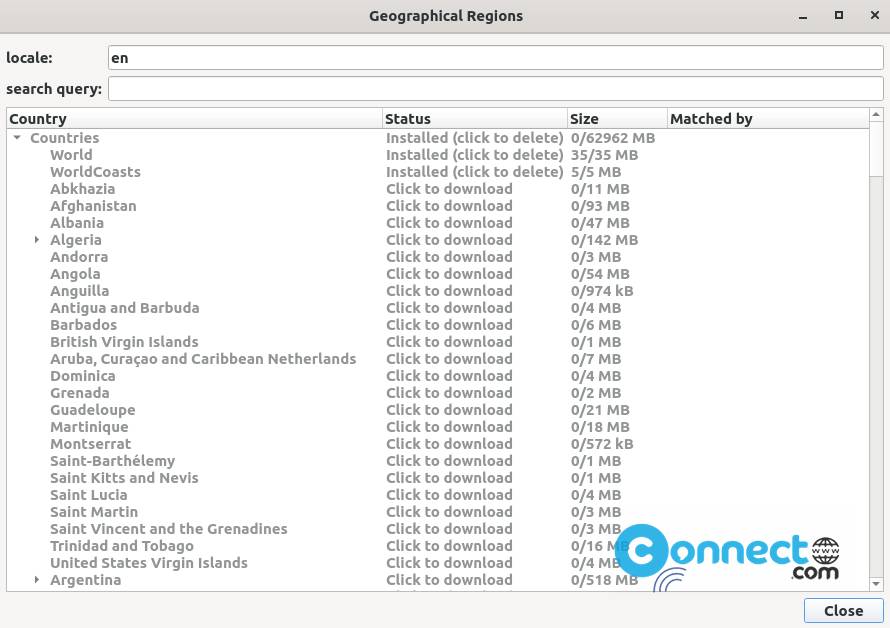 And you can also uninstall it via

How to install Pioneer Space Trading and Combat Game on Ubuntu

How to install and run Etcher image burner on Linux Mint