Audacious is a free and open source music player for Linux and Windows. It is very light weight audio player and based on old XMMS (X MultiMedia System). It comes with dark theme, create own custom playlists, Drag and drop folders and songs, build-in song search, filter song by artists and albums, supports CD’ and you can also stream music from the Internet. Some other useful features are graphical equalizer, audio effects, Winamp Classic skins and extend its feature via plugins. It uses Qt 5 toolkit by default, with GTK2 optionally enabled as a fallback. 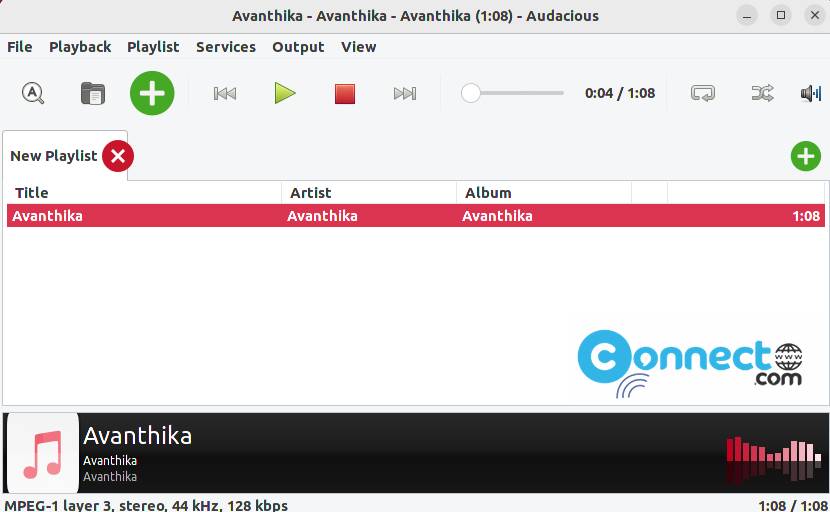 Audacious is available from Ubuntu default repositories. You can install it via your terminal software easily. Press ctrl+alt+t keys to open terminal and run below commands to install Audacious music player.

You can install the latest version Audacious audio player using this unofficial Ubuntu PPA. In your terminal app run below commands one by one.

pwall Photo Viewer and Organizer – How to install pwall on Ubuntu

Turn Photos into Sketch and Cartoon with XnSketch

Zoom video conferencing software – How to install Zoom on Ubuntu