OceanPop is a free and open source match puzzle game for Linux and Windows. It is a simple match 3 puzzle game and comes with regular standard, challenge and relaxed mode. In this game you need to reach the target score before running out of moves by lining up 3 or more shells of the same type. Do not move the sea urchin. It is released under MIT License. 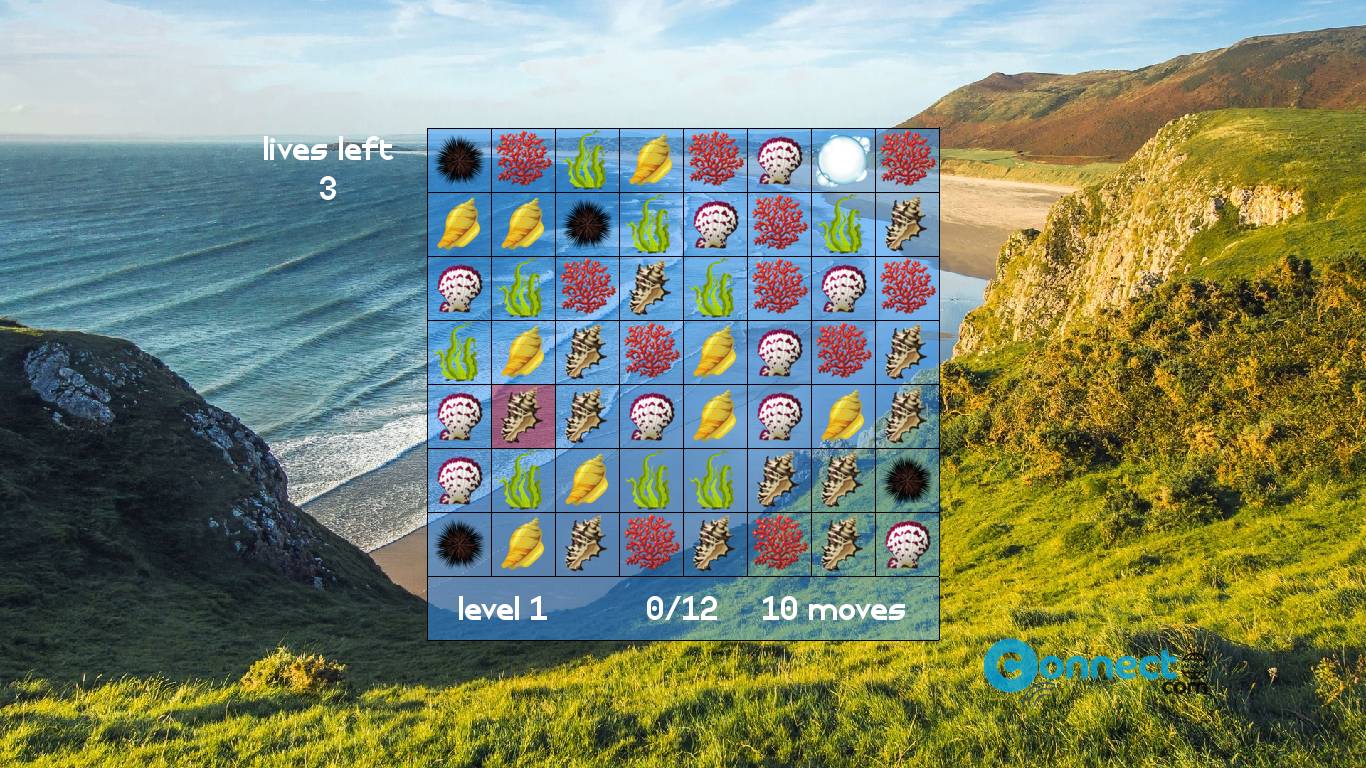 Download OceanPop linux zip file from the above link and save it on your Downloads folder. Right click on the downloaded zip file (oceanpop-linux.zip) and select Extract. Now open the extracted folder. Inside that folder you will get OceanPop AppImage portable file. Right click on it and select properties and enable Executable as Program. 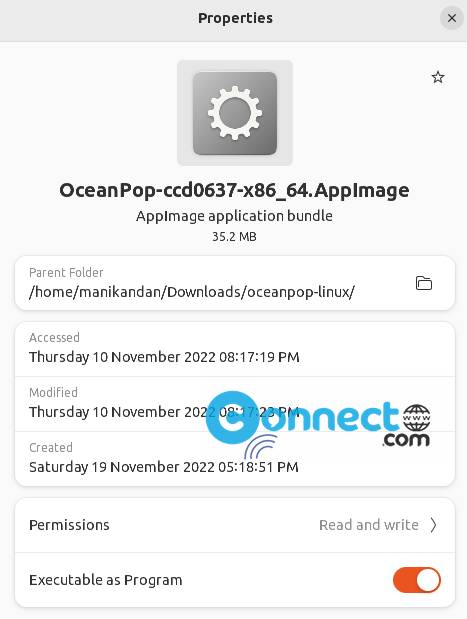 Now close that window and right click on that .AppImage file and select Run. It will start the OceanPop game.

You can also do the above steps in command-line app terminal. Open the terminal file and run below commands one by one.

Note: Here “oceanpop-linux.zip” is the downloaded zip file and “OceanPop-ccd0637-x86_64.AppImage” portable AppImage file inside extracted oceanpop-linux folder. You can change below commands based on your file names.

First install flatpak and flathub on your system and restart it after the installation. Now in the terminal app run below OceanPop flatpak installation command.

After that you can open it using this command.