Mindustry is a free and open source sandbox factory tower defense game for Windows, macOS, Linux, and Android. It is released under GNU General Public License v3.0 and written in Java. In this game you need to create supply chains of conveyor belts to feed ammo into your turrets, produce materials for building, and defend your buildings from enemies. It supports multiplayer and large-scale PvP unit battles. This game comes with more than 24 maps and a build-in map editor to create maps. 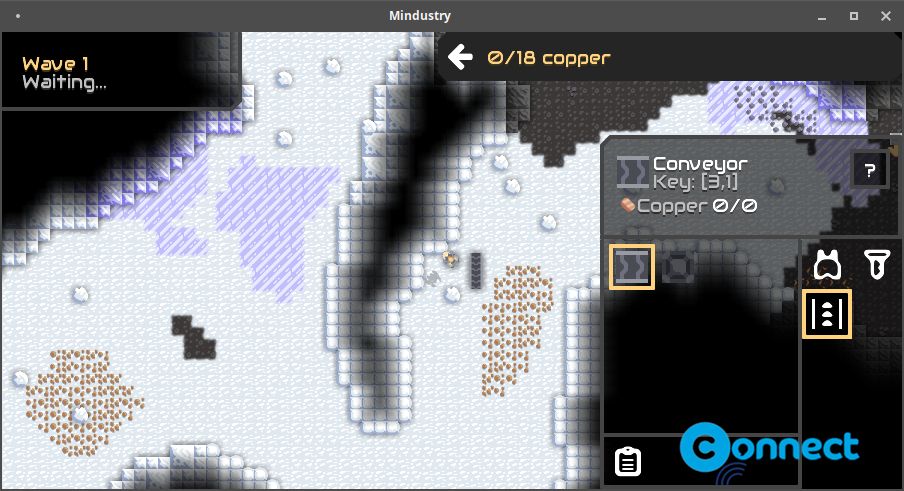 Mindustry is available as a snap package and in jar file format. So you can easily run this game on your Ubuntu. Open the terminal software in your system and run this command to install it. If needed enter your Ubuntu user password also.

Then run Mindustry from the applications list or from terminal via this command.

Jar file is also available for download and run this game. For that you need the latest version of java on your system.

How to install Brackets text editor on ubuntu

How to install Grub Customizer on Ubuntu