Marble is a free and open source world atlas and virtual globe maps software for Windows, MacOS, Android and Linux. Using marble you can learn more about our earth. It comes with city and street level maps, pedestrian, bike and motorcar routes and more. Not only earth you can explore the clouds,sun, satellites, space stations in real-time and moon and planets maps.

You can also view old historic maps from past centuries and earth night map, temperature and rain fall, political map and real time openstreetmap. It is a kde based project and released under LGPL-2.1-or-later license.

Marble is available as a flatpak and via the default Ubuntu repositories. Open the terminal app run below Marble installation commands one by one.

After the installation you can open the application via the show applications menu or by this command. 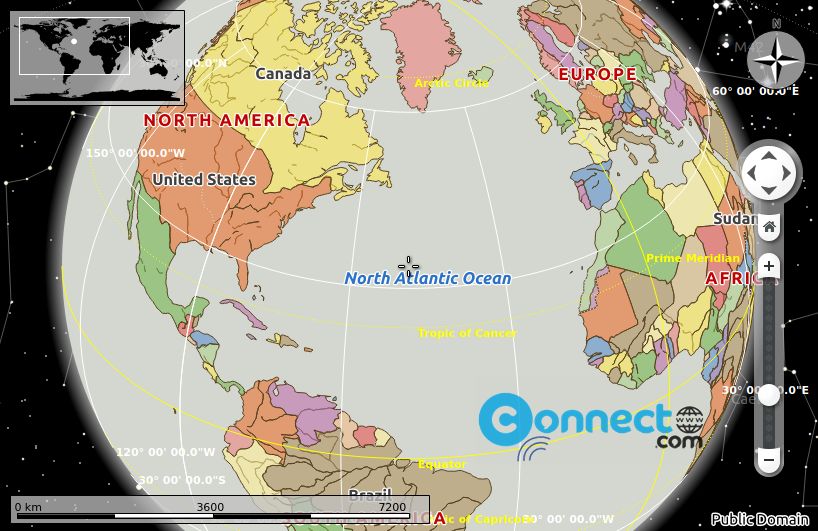 If you don’t have flatpak on your system, then first install flatpak and after that run the above command. You can install flatpak using below link. and restart your Ubuntu system before start the installation.

After the marble installation run this command to start it.

How to install Nuclear Streaming Music Player on Ubuntu