First, find which kernel you are using to avoid the deletion of current Linux kernel version. Open the terminal app using ctrl+alt+t keys and run below command.

In your terminal application run below commands one by one. It will install the latest version of Synaptic Package Manager. 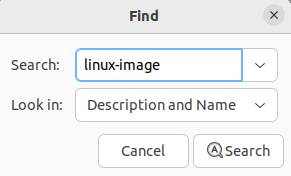 It will show all your old Linux kernel package being with linux -image name and the green selection boxes are currently installed versions. For easy view just click the installed version tab to sort show all installed kernels first. 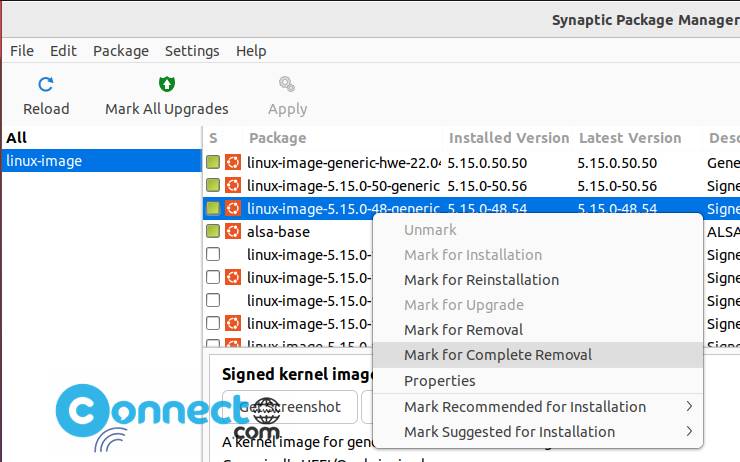 That’s it. It will remove the old linux kernel from your system.

Play and Organize Your Music with GNOME Music