Tales of Maj’Eyal is a free and open source roguelike RPG tactical turn-based combat and advanced character building game for Windows, MacOS and linux. In this game you need to choose your race and class then explore the ruins, dungeon and face battle against necromancers, dragons and arcane demons. You also need to develop you character with your own abilities and powers. It is release under a GNU GPLv3 license.Some of its important features are keyboard and mouse-driven interface, non-linear game plot and online support. 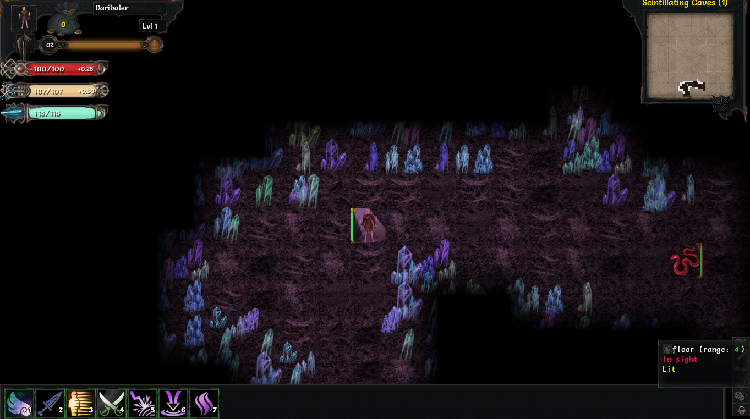 Install Tales of Maj’Eyal on Ubuntu:

You can install Tales of Maj’Eyal game on Ubuntu via snappy package manager. Follow the this tutorial to install it. First open your terminal app (Ctrl+Alt+T) in Ubuntu and type the below Tales of Maj’Eyal snap installation command.

Then enter the Ubuntu user password if needed. This will install it. Then run the below command to start Tales of Maj’Eyal game on your system.

You can also start it by clicking the show applications in the Ubuntu Gnome dock and type talesofmajeyal in the search box and click Tales of Maj’Eyal.

How to install Papirus Icon Theme on ubuntu