How to install M.A.R.S 2D Space Shooter Game on Ubuntu

M.A.R.S is a free and open source 2D Space Shooter game for Linux, MacOS and Windows. It is released under GNU General Public License. The game story is simple. It starts on the year 3547 and you need to protect your plabel and the civilizations from the enemies. The game is very awesome attractive visual effects and physics. In this game you can play Player vs Player and Player vs computer modes. 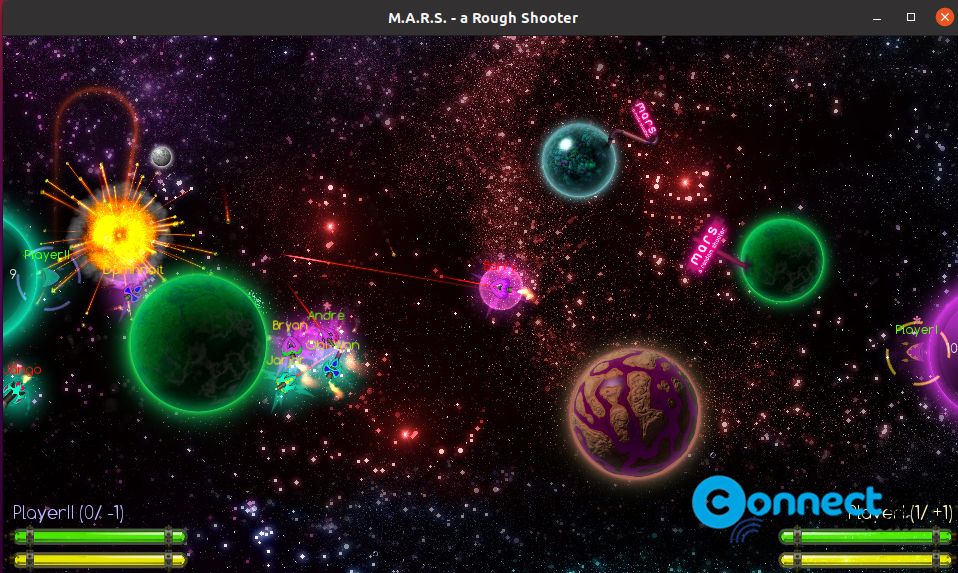 Then enter your Ubuntu user password. After the installation of M.A.R.S 2D Space Shooter, you can open it from below command in terminal.

That’s all now play this game.