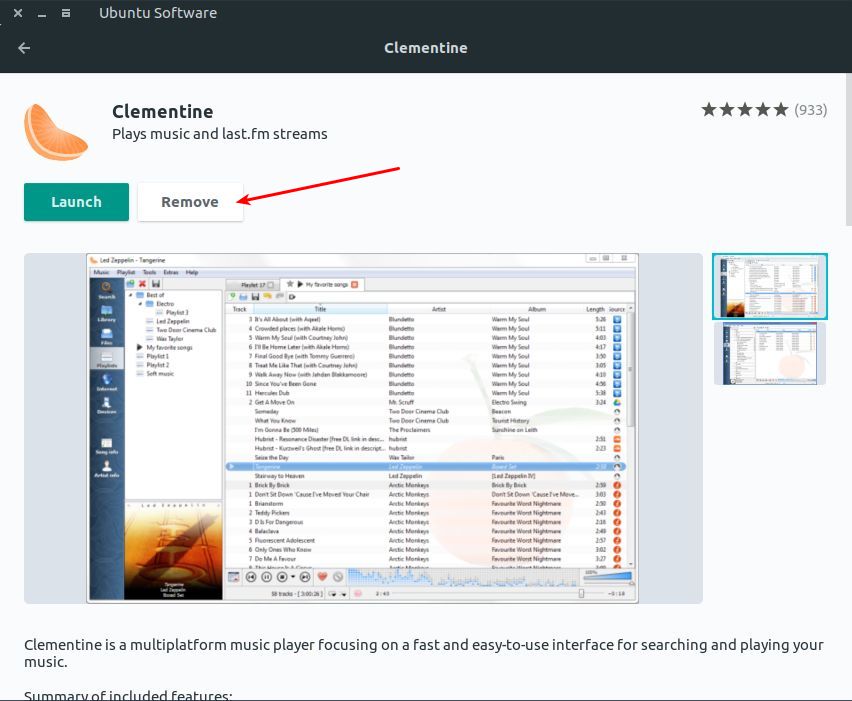 Always remove unused applications from your Ubuntu system to save some space. You can remove a application or software from the Ubuntu software. If you know the exact package name, you can also remove it from terminal.

You can replace the packagename with the exact name.

2. Remove unwanted or required no longer packages in Ubuntu

you can free up APT cache in ubuntu to save some disk space. By default APT keeps a cache of previously downloaded and installed packages even after they’ve been uninstalled. Run the below code in terminal to clean all APT caches.

or you can just remove the outdated package cache by running the below command in terminal.

To check the cache size use the below command.

Removing the thumbnail cache also increase the disk space in Ubuntu. Ubuntu automatically creates the a thumbnail, if you open or view any file. To check the cache size, run the below command in terminal.

To delete the thumbnail cache, run the below command.

How to install MusicBrainz Picard on Ubuntu – Audio Tagger