Hermann Rorschach (8 November 1884 – 1 April 1922) was a Swiss Freudian psychiatrist and psychoanalyst, best known for developing a projective test known as the Rorschach inkblot test. This test was reportedly designed to reflect unconscious parts of the personality that “project” onto the stimuli. In the test, individuals are shown 10 inkblots – one at a time – and asked to report what objects or figures they see in each of them. 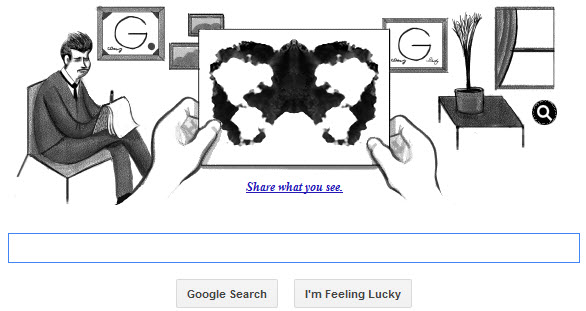