Gaphor is a free and open source UML and SysML modeling Software for Linux, Windows and MacOS. It is written in Python and released under Apache-2.0 License. Using this you can create software and system architecture and designs. It is simple and easy to use tool. It comes with graphical modeling language UML 2 data model support. You can also create very complex models quickly and visualize different aspects of a system. It also comes with plugin support to extend its features and more. 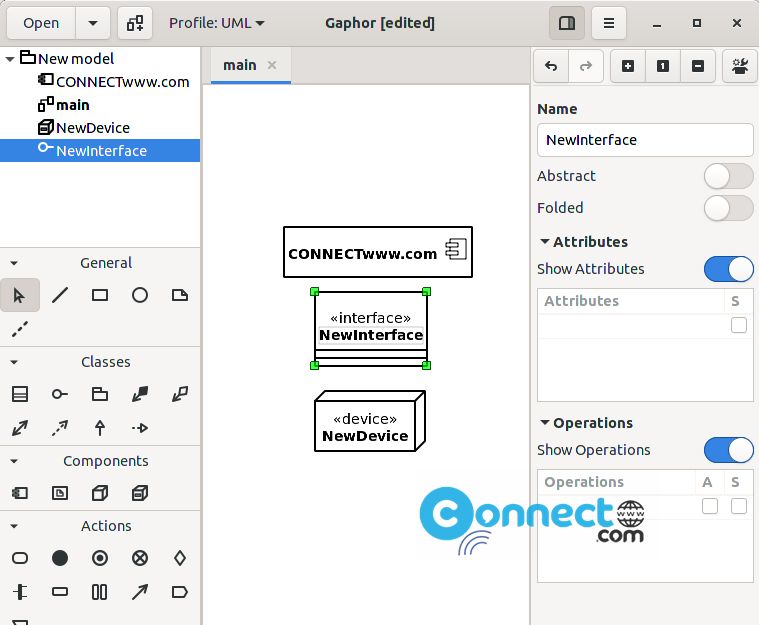 Download Gaphor from above download link in .AppImage file format and save it on your Downloads folder.. here the downloaded file name is “Gaphor-2.2.1-x86_64.AppImage” . You can change below commands based on your file name. Open your terminal and run these Gaphor run commands one by one.

How to install flatpak on ubuntu

Then you can run Gaphor via this flatpak command.

How to install pip

After the pip installation restart your system and then install Gaphor using this command on terminal.

That’ it. Now you can start Modeling.