Extreme Tux racer is a free and open source racing game for Linux. In this game Tux the Penguin need to slide down the snow hill and collect all things before the time is up. It is based on PlanetPenguin Racergame and released under GNU General Public License version 2.0 (GPLv2). This is a really fun and nice time pass game for all. 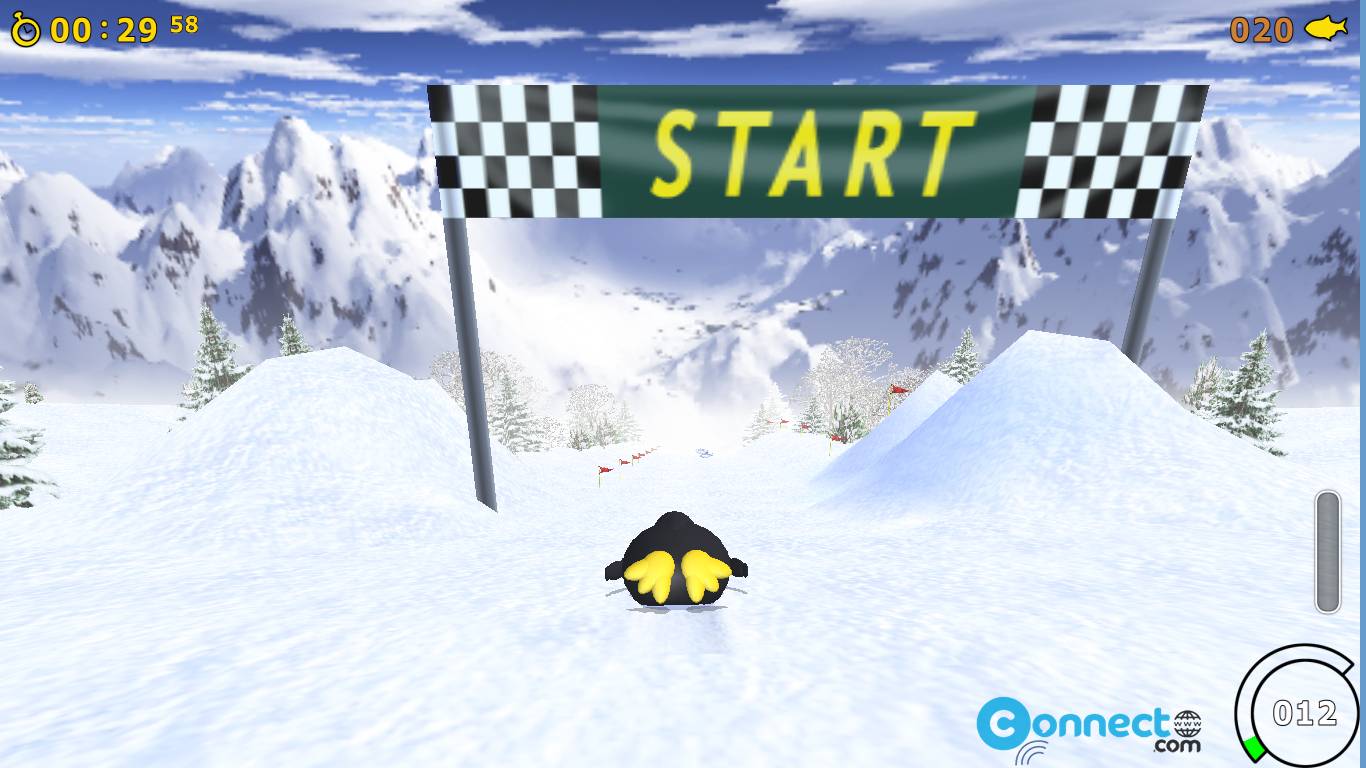 How to Install Extreme Tux Racer Game on Ubuntu Linux

You can install Extreme Tux racer on your system via flatpak package from flathub. If you don’t have, then first install flatpak and flathub on your system and restart your system after the installation . Now in the terminal command-line application (ctrl+alt+t) run below Extreme Tuxracer game flatpak install command.

This will install the latest version of Extreme Tux racer on your system. Now you can open it via the applications menu or via below flatpak command.

And you can also uninstall it via

How to Create, Compile and Run Java Program on Linux Mint

How to install and run Etcher image burner on Linux Mint