EasySSH is a free and open source SSH connection manager for Linux.Using EasySSH, you can create and edit SSH connections, SSH groups and customize the terminal with multiple instances of the same connection. It comes with dark theme support, bookmarks and build-in search support. You can password protect the data Sync all connections and configuration data. It is written in vala and released under GNU General Public License v3.0. 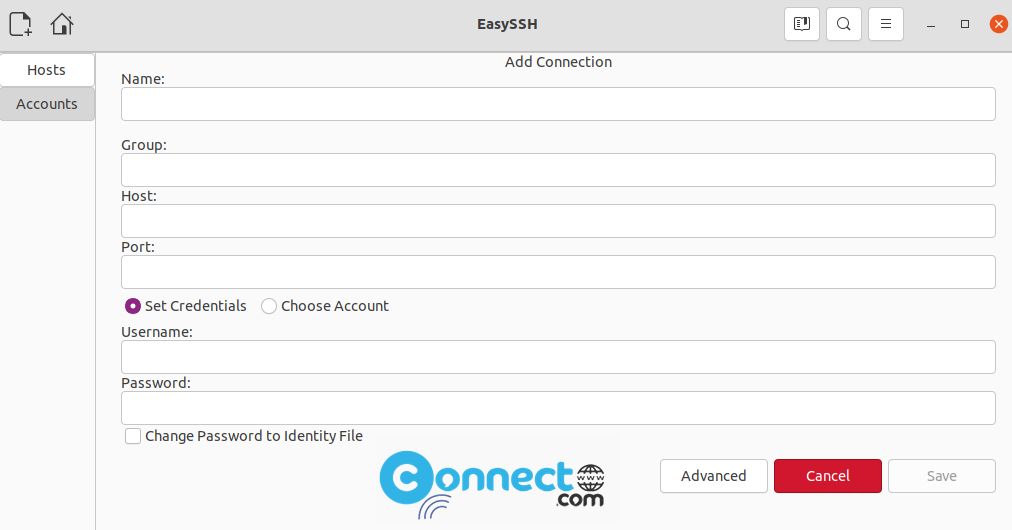 EasySSH is available as a flatpak package from flathub. You need to install flatpak and flahub on your system first and restart it. After that in terminal command-line app (ctrl+alt+t) run below EasySSH flatpak installation command.

After the installation run below command to start EasySSH.

You can also uninstall EasySSH via

How to Install Guilded on Ubuntu Linux – Messaging, Voice and Video Chat