Google is celebrating Earth Day with a new animated flowers google doodle on its homepage. Earth Day was first observed on March 21, 1970, the first day of spring in the northern hemisphere. Earth Day is now coordinated globally by the Earth Day Network and is celebrated in more than 175 countries every year.The genesis of Earth Day is credited to Gaylord Nelson, then a U.S. Senator from Wisconsin, after witnessing the ravages of the 1969 massive oil spill in Santa Barbara, California. 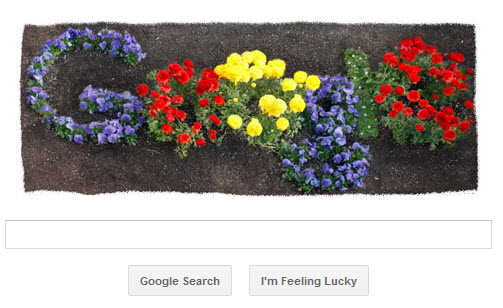