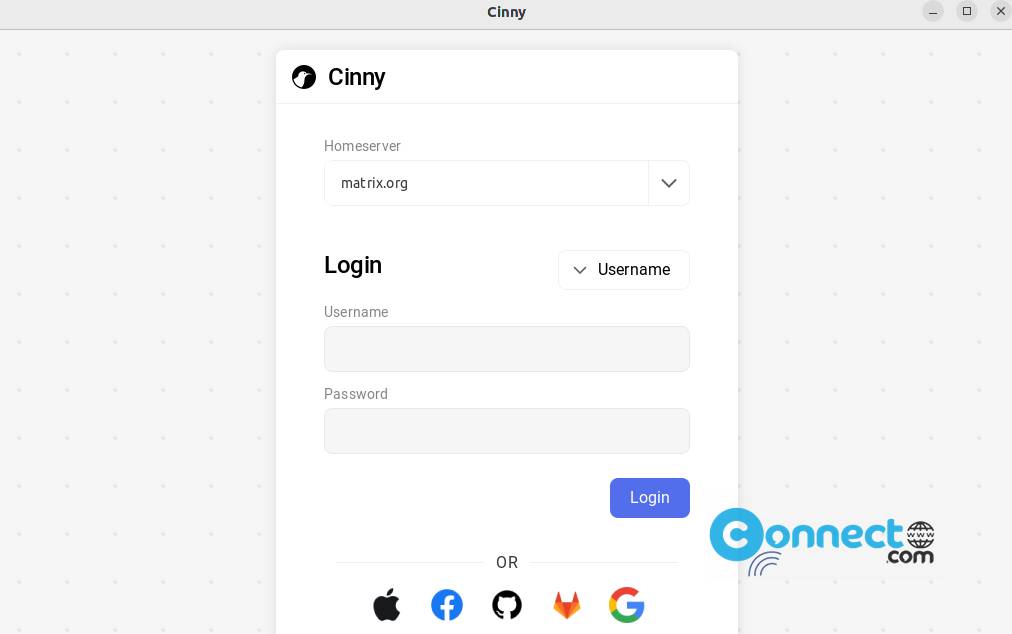 How to Install Cinny on Ubuntu Linux

Cinny is available via the flatpak package from flathub. If you don’t have them, then install flatpak and flathub on your system first and restart it after the installation. Now open your terminal command line application using the ctrl+alt+t keys and run below Cinny flatpak install command.

After the successful installation start it using this command.

You can also uninstall Cinny using this command.