Akira is a free and open source UI and UX Design application for Linux and Windows. It is written in Vala and GTK and released under GNU General Public License v3.0. It is useful tool for web designers and graphic designers. It is still under active development and in alpha stage. But you can test this in your system. 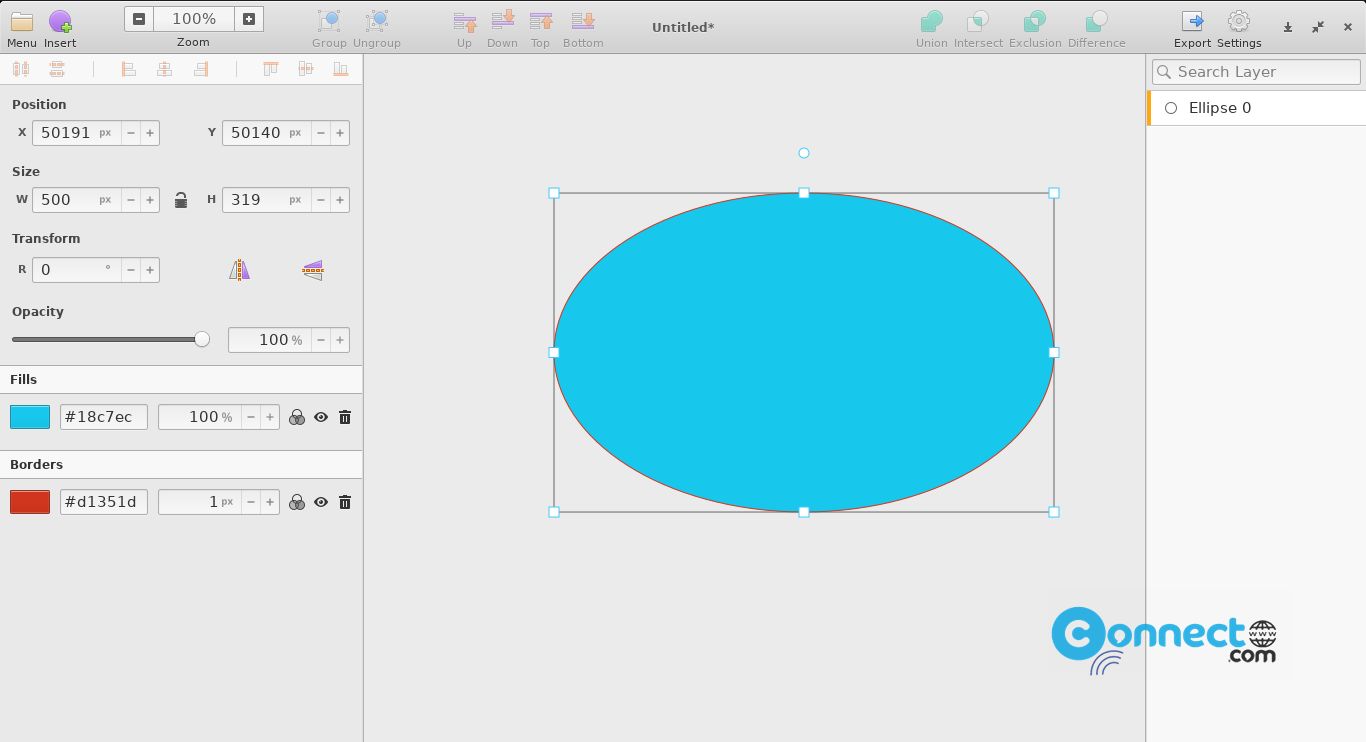 Akira is available as a snap package for Ubuntu linux. You can install itvia the terminal command line software. Press the ctrl+alt+t keys together to open the terminal app. You can also open via the application menu. After that run below Akira snap installation command.

After the installation you can run this app via the below command or via show applications menu.

You can also uninstall akira via below command.

How to install Google Chrome on ubuntu 15.10