Widelands is a free open source real-time strategy game. It is built upon the SDL and other open source libraries .widelands is heavily inspired by Settlers I & II. 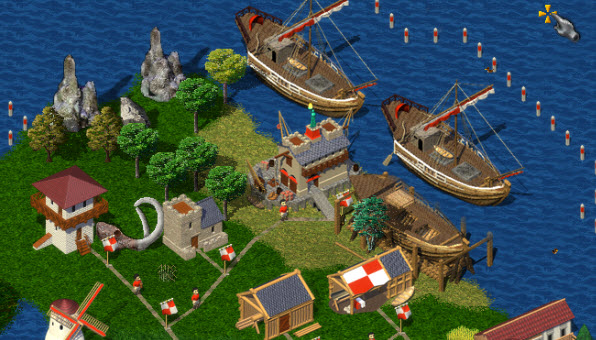