The founder and CEO of Canonical Mark Shuttleworth reveals the codename of the next version of Ubuntu that the upcoming release Ubuntu 18.04 will be called Bionic Beaver. According to wikipedia beaver (genus Castor) is a large, primarily nocturnal, semiaquatic rodent and Bionic is an adjective which means having artificial body parts, especially electromechanical ones. Ubuntu 18.04 is a Long-Term Support (LTS) release. It is supported for 5 years with critical security, bug and app updates from Canonical. Ubuntu 18.04 Bionic Beaver final stable is scheduled for release on April 26, 2018. 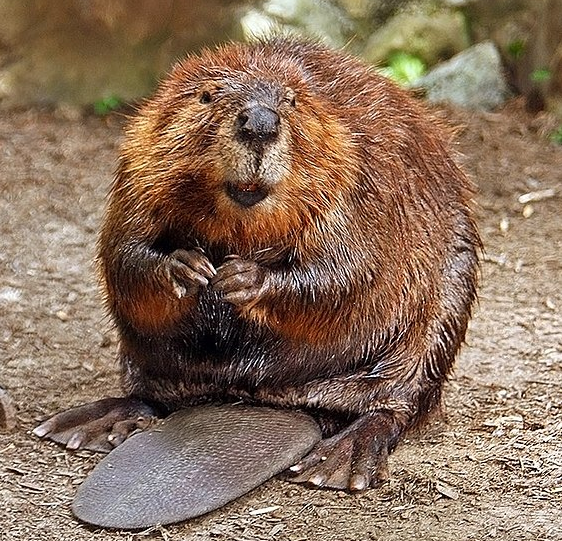 How to install jdownloader on ubuntu 11.10

How to install Papirus Icon Theme on ubuntu