Red Eclipse is a free and open source single player and multiplayer first person arena shooter game built on Cube Engine 2 using SDL and OpenGL. It has six different game modes: Campaign, Deathmatch, Capture the Flag, Defend the Flag, Bomber and Time-Trial. It is available for Windows, Linux/BSD and Mac OSX.Red Eclipse takes influence from a variety of sources in its mechanics and gameplay. Flow, pacing, and level design are akin to Unreal Tournament, while aspects like burning, bleeding, and some weapon behavior have been adopted from Team Fortress 2. It comes with featuring parkour, impulse boosts, and more. 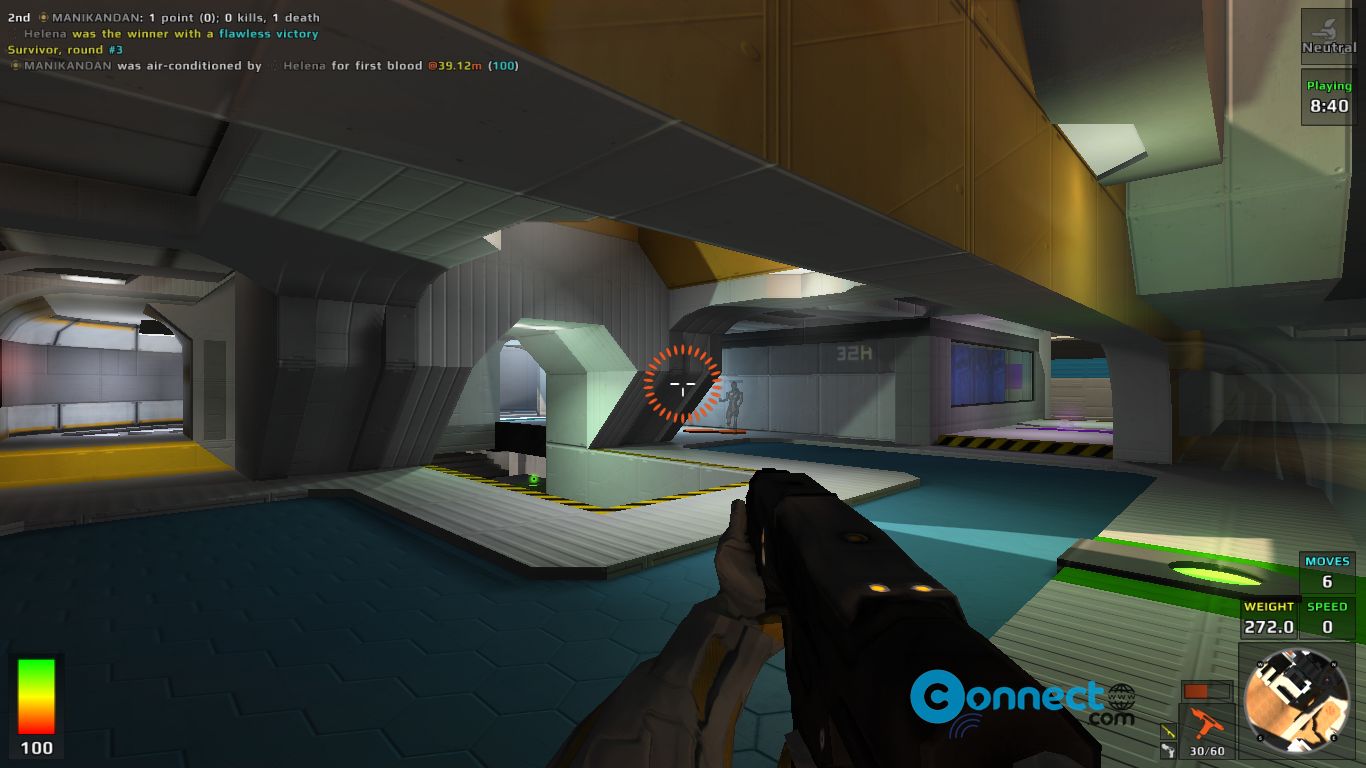 Also Read:  Fun Tomato Smashing Game - I Have No Tomatoes

You can now install Red Eclipse via flatpak package using the command-line terminal application. First install flatpak and flathub on your system. follow below link for that. restart your system after the flatpak installation. 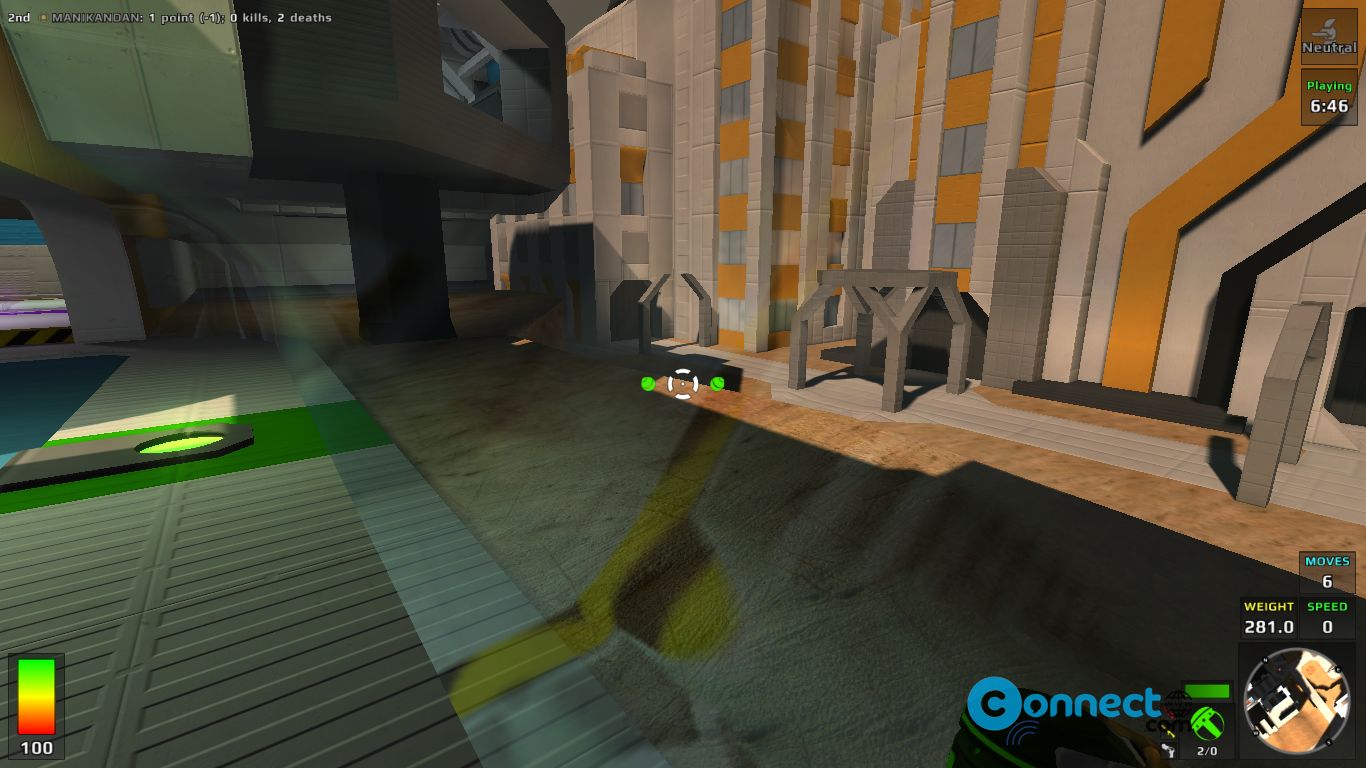 You can run Red Eclipse game via below command.