Pingus is a free and open source 2d side scrolling puzzle game for Linux, Windows and MacOS. In this game you need to guide large groups of penguins through various obstacles and dangers to safety. It is old classic gold Lemmings like puzzle game and heavily inspired by it. It is released under the GNU GPL license. It comes with more than 77 playable levels and you can also build your own levels using the build-in level editor. 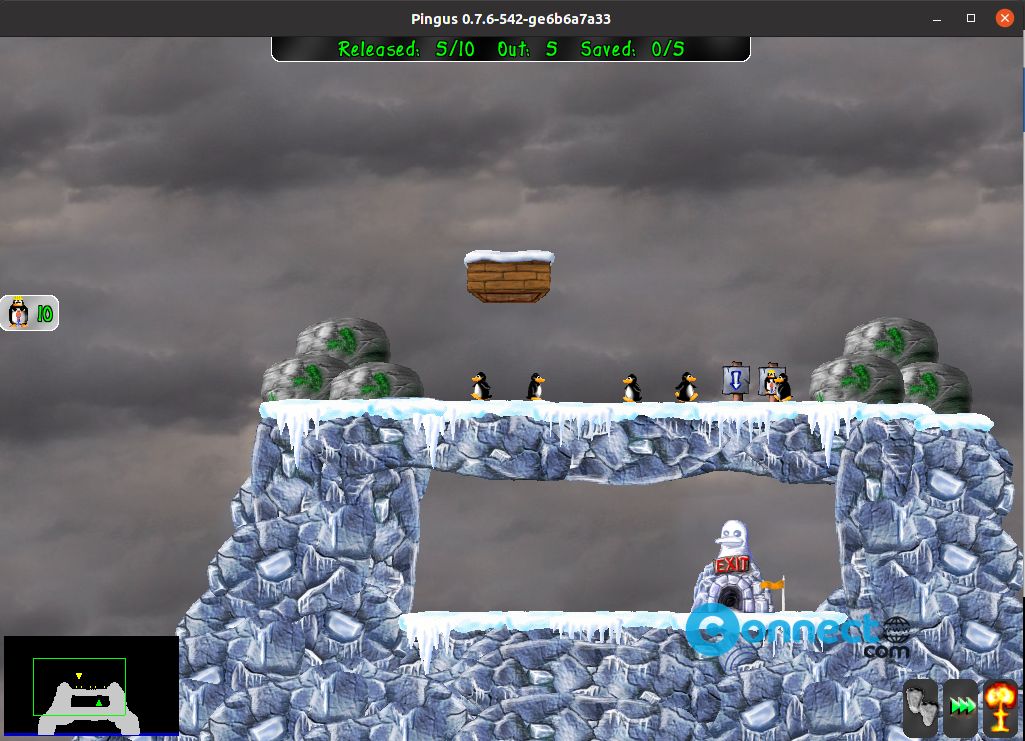 Then open your terminal software using ctrl+alt+t keys or from show applications menu and run this Pingus flatpak installation command.

It will install the latest Pingus game on your Ubuntu linux system. Then run the game with this flatpak command.

That’s it now enjoy your game in free time.

How to install Neovim on Ubuntu – Vim-based Text Editor

How to install Claws Mail on Ubuntu